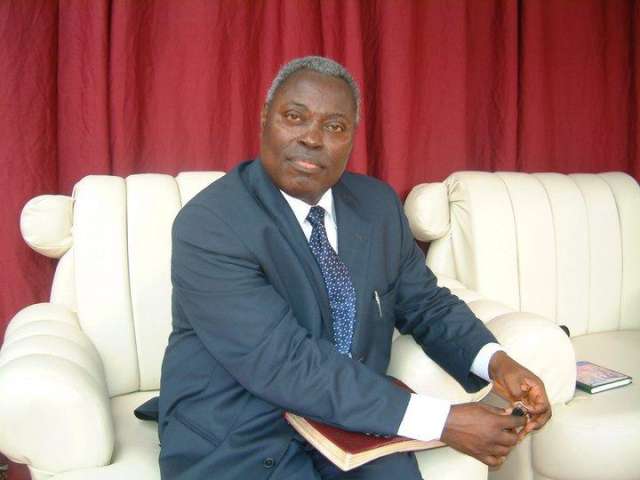 The man of God said this while speaking to  newsmen at the Margaret Ekpo International Airport, Calabar, Cross-River state.

The General Overseer of Deeper Life Bible Church,Pastor William Kumuyi,said religion has been the major problem Nigeria is facing.

Kumuyi also added that nobody can impose any religion on the nation without the acceptance of the people.

The man of God said this while speaking to newsmen at theMargaret Ekpo International Airport,Calabar, Cross-River state.

According to Tribune, he also called on Nigerians to learn to respect each other’s religious values.

He said“is it possible to also Christianise Nigeria? I think it depends on the will of the people; you cannot impose a religion on a country without the will or backing of the people. Worshiping God is personal thing, so you can do any legitimate thing with your religion, islamising a country takes a process.”

Kumuyi also advocated for dialogue to resolve the crisis in the Niger Delta region,