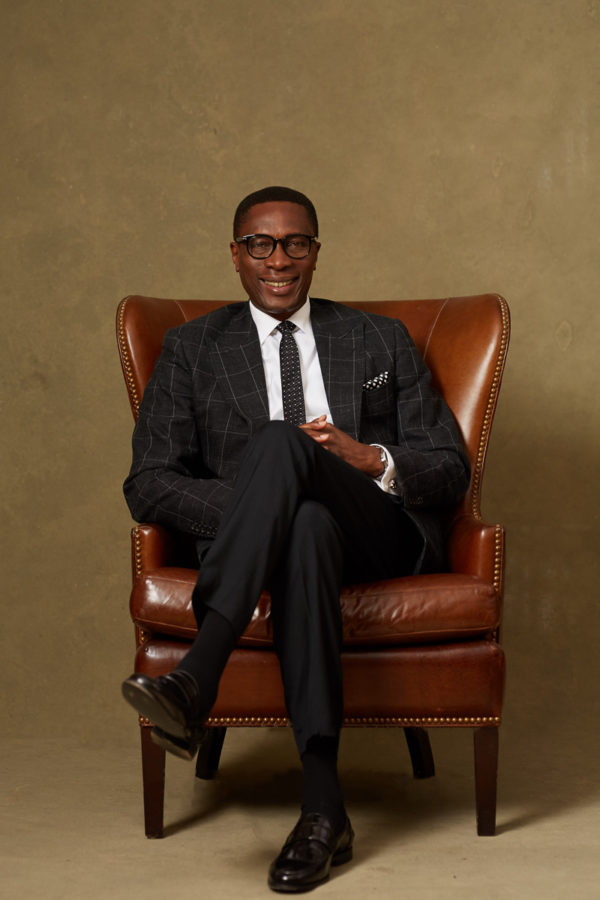 The statement added that the building was constructed without title documents and the required building permit.

Abiola, stated that the government will not fold its arms and watch a brazen contravention of the law that could endanger lives and property of residents.

“While government appreciates citizens’ rights to freedom of worship, the law stipulates a minimum of 15meter setback from the high tension wire to the property line. This church neglected and has refused to comply with the Statutory Notice served, as such the State Government must protect its citizens in order to mitigate against avoidable disasters,” the statement said.

It added that the church’s fence is standing in the Right of Way of Freedom Road (currently under construction) and also directly under the high-tension wires.

The statement said that the government is against illegal development of buildings, adding that a 30-day ultimatum has been given to the owners/developers of defaulting buildings to comply with the state planning laws to avoid sanction.