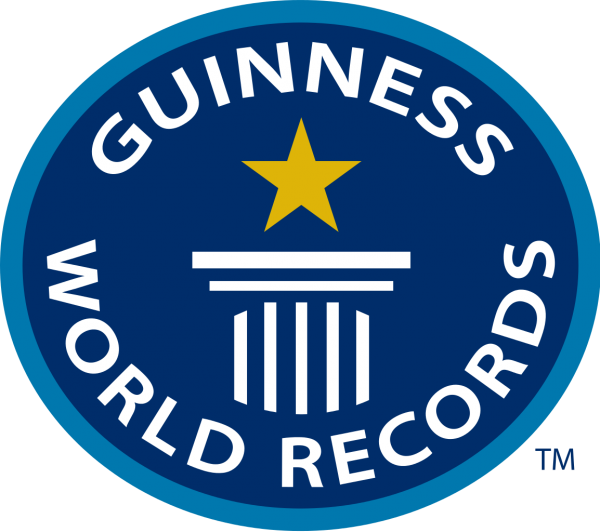 Lagos State is close to making the Guinness Book of World Records for successfully hosting the world’s biggest ever Monopoly tournament.

The competition was tagged “City of Lagos Monopoly’’ and was organised by the Lagos State Sports Commission in collaboration with Lagos-based Bestman Games, a sports development outfit.

The competition, which held at the Teslim Balogun Stadium in Surulere, broke the world record of “Most People Playing Monopoly” under one roof.

The U-17 championships had about 1,300 students even though the organizers expected at most 1000 students, The previous world record was set at the Universal Studio in Singapore where 605 people gathered for the game on March 19, 2016.