Lagosians Have 8 Days To Pay Their Taxes Or Face Prosecution 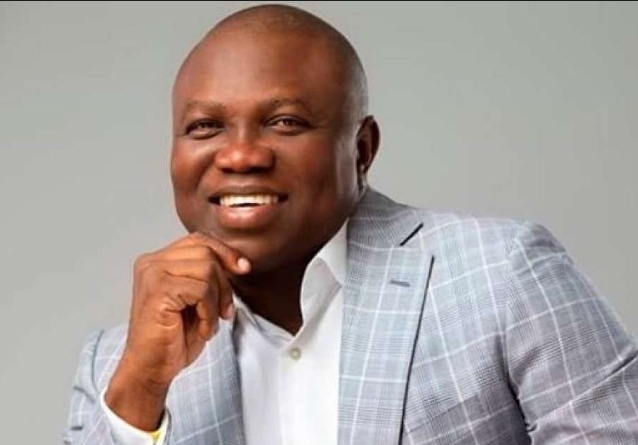 .
The Lagos State Internal Revenue Service has asked all taxpayers that have yet to fulfil their obligation have between December 1 and 16, 2016, to remit overdue taxes and levies to avoid prosecution.

The Executive Chairman of LIRS, Mr. Ayodele Subair, yesterday stated that the agency had, in the last few months, embarked on massive advocacy and enlightenment programmes, educating Lagos taxpayers on the laws bordering on tax administration and the benefits of paying taxes as and when due.

He said, “In spite of the significant decline in the allocation from the federation account, the Lagos State Government is still embarking on massive infrastructural development and renewal. These projects cannot be achieved if taxpayers refuse to discharge their civic responsibility to the state.

“Taxpayers are hereby advised to clear all outstanding payments on or before December 16, 2016, failing which the state government will commence criminal prosecution of offenders in line with relevant provisions of the Personal Income Tax Act, 2004 (As amended).”

The LIRS boss explained that the taxes and levies expected to be remitted to the government within the grace period comprised the Tax Audit Liability of back years, the Personal Income Tax (PAYE, Direct Assessment, Self-Assessment), Withholding Tax, Hotel Occupancy and Restaurants Consumption Tax and Land Use Charge and Ground Rent.

“LIRS has put all the necessary machineries in place to ensure the enforcement of the tax law with effect from December 17, 2016, when the grace period lapses. We advise all taxpayers to comply because the full weight of the law will be brought to bear on taxable persons or corporations that fail to remit their taxes and levies,” Subair added.