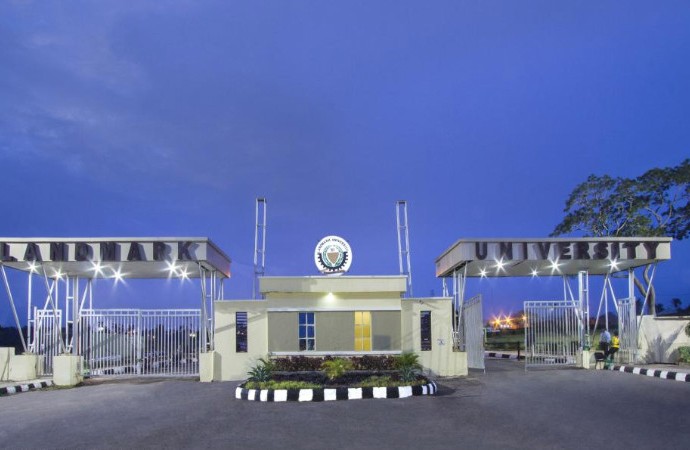 The American Chemical Society (ACS), has published a paper titled: “Bioconversion of Tithonia diversifolia (Mexican sunflower) and poultry droppings for energy generation: Optimisation, mass, energy and economic balances” in its journal-Energy and Fuel.
The paper, authored by Mr Dahunsi Samuel of the Biological Sciences, Landmark University, Omu-Aran, Kwara State, already has an impact factor of 2.835.

This publication was singled out as a novel finding because it explores the production of biogas and biofertiliser from the combination of poultry waste and Mexican sunflower which has not been reported anywhere prior to this time.

American Chemical Society on Wednesday, May 3, released a statement on its website: www.acs.org. ACS also included same publication in the ACS’ Office of Public Affairs Weekly Presspac, a package of announcements that ACS sends to thousands of journalists around the world. This release has since attracted several calls and messages from different countries that are interested in the new findings and seeking collaborations with the researchers.

Reacting to the achievement, Dahunsi attributed the feat to collaborative effort by the institution Environment and Technology Research, one of the research clusters established by LMU, as well as two other researchers from Covenant University, Ota, Ogun State-Prof Oranusi Solomon and Dr Efeovbokhan Vincent.

“With this research breakthrough, poultry meat which is a favourite and inexpensive meat across the globe, has the popularity to produce lot of wastes that can pollute soil and water. Dahunsi believes that one strategy for dealing with poultry waste is to turn it into biofuel, and now he has developed a way of doing this by mixing the waste with another environmental scourge, an invasive weed that is affecting agricultural farm lands in Africa,”Dahunsi noted in his research recommendations as published by ACS.

He continued: “The application of this research from Nigeria, a country that turns out millions of tonnes of solid wastes annually without appropriate measures to manage them, would see reason to explore opportunities in biogas and biofertiliser production.

“Findings from this research could help government at all levels, alongside private sector to invest in the generation of renewable energies such as biogas and production of organic fertilisers as a sure way to curb environmental pollution and increase yield of crops,” Dahunsi concluded.