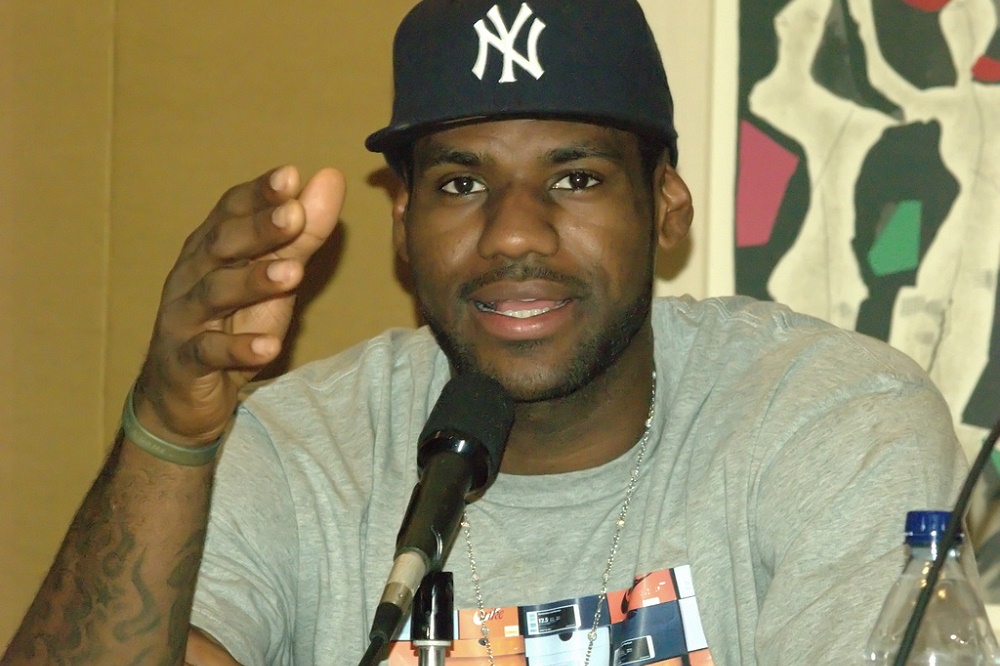 Pro athlete superstars are arguably among the
most well known names on the planet, and are
idolized and given the “hero” treatment by those
who hang on every record they break and game
they win. Currently the NBA’s biggest star, and one
of the best ballers to ever play, Lebron James has made headlines for all the right reasons – Jesus.

During a post game interview last week Lebron was
asked about the status of his team’s play and
whether getting some of his Cavalier teammates
back would improve Cleveland’s play.

Without skipping a beat, the forward responded,
“When you get your guys back, you prepare just as
you prepare before. There’s only one guy ever in
the world that everything will be all right when He
comes back and that’s Jesus Christ. Other than that,
you can’t bank on nobody being OK.”

These comments came as a surprise for many as
James normally remains reserved and is not very
outgoing about personal matters such as faith.
Often these larger than life athletes stick to a script
of saying the “right” things and trying not to make
noise with anything deemed controversial. However in this instance, James decided to flip the
script and give a little look into his faith.

For a Christian these comments may not be a huge
deal, and hearing Lebron mention Jesus is not
necessarily newsworthy, but it is something
commendable because of his status. Perhaps
James’ loosening up was inspired by his peer Steph
Curry’s very vocal Christianity.

Since arriving in the league James has drawn
comparisons of “God-like” play on the court. One of
his nicknames is in fact “King James.” However, he
has been known to dismiss the praise of his
abilities. “I’m nowhere near close [to God],” he once
said according to townhall.com. In another instance he said, “The grace of God above, He gave
me this athleticism.”
source: CHAD HORTON