Lecrae, And Other Music Artists Shares The Reason Why They Reject Christian Music Label 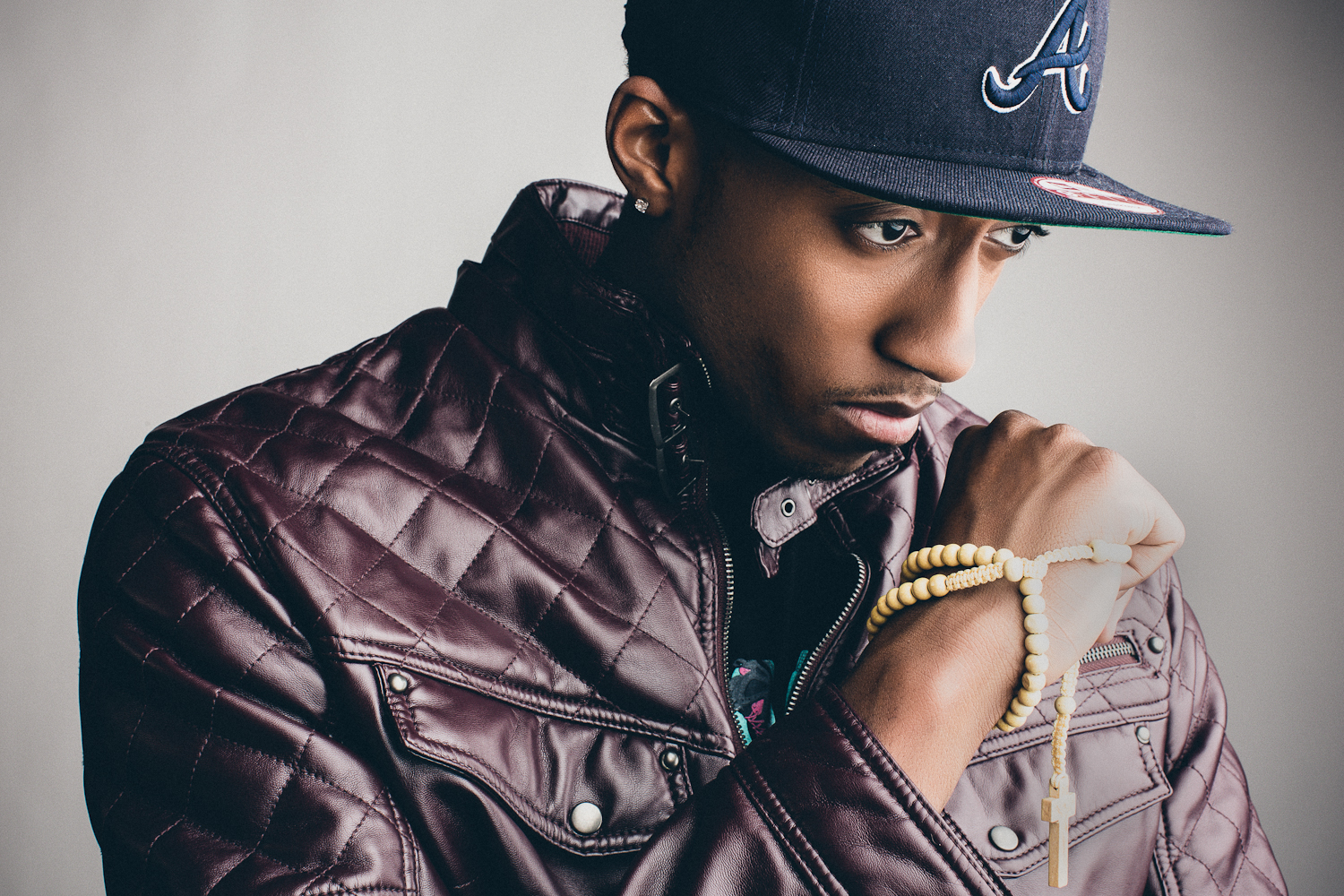 The entertainment industry loves to categorise artists, particularly as it encourage fans to buy and support similar musicians. But it can be unpopular with the artists themselves as a label immediately invites certain connotations and create boundaries – cutting them off from a wider fanbase and causing audiences to switch off before they’ve even engaged with their content. For example, an R&B lover might not give a second look at an album labelled indie.

In an excerpt from his new book, Unashamed, rapper and Christian Lecrae writes about his struggle with being categorised as a Christian rapper:

Lecrae – “This is one of the reasons I don’t fully embrace the ‘Christian rapper’ label. It isn’t that I’m ashamed of being a Christian. I’m not. If someone asked me to renounce my faith or take a bullet in the brain, I’m dying that day. But labelling the music that way creates hurdles and is loaded down with baggage. Plus, it just isn’t a true expression of the music I’m making. I try to produce music that is life-giving and inspires people to hope, but it isn’t just for the super-religious. I want to address themes that people who aren’t Christian can appreciate.”

Lecrae isn’t the only prominent Christian to express his discomfort with this labelling. Here are four other musicians who have spoken out about the issue.

Mumford and Sons – Marcus Mumford’s upbringing and his responsibility for writing many of the folk band’s songs which heavily reference faith quickly led to the band being classed as a Christian band. But this definition is something that each member of the band took issue with, even Mumford. He told Rolling Stone: “I don’t really like that word. It comes with so much baggage. So, no, I wouldn’t call myself a Christian. I think the word just conjures up all these religious images that I don’t really like.” In another interview with the Big Issue, Mumford said: “We don’t feel evangelical about anything. Really. Other
than music.”

Evanescence – Around the time that the band’s hit single Fallen was released, Evanescence’s music was stocked in Christian shops and their songs were on regular rotation on Christian radio and mainstream stations alike. But Christian shops quickly withdrew the band’s material from their shelves and Christian radio shows stripped the songs from their playlists after band members came out with some controversial comments about their music and its Christian connection, despite its obvious Christian themes and their substantial Christian following. Lead singer Amy Lee told Entertainment Weekly: “There are people hell-bent on the idea that we’re a Christian band in disguise, that we have some secret message…We have no spiritual affiliation with this music. It’s simply about life experience.”

Twenty One Pilots – With a number one album and huge non-Christian following, the band are defying limits often faced by openly Christian musicians. They’re not specifically marketed as a Christian band but their songs feature strong Christian themes. Like Lecrae, the duo, Tyler Joseph and Josh Dunn, have proclaimed that they’re not ashamed of their faith even though they might not classify themselves as a Christian band: “We’ll always stick to what we feel is right for us to do, and I don’t think either of us have had a hard time saying, ‘This is who I am, and I’m fine with it'”. They add: “You hear about our conservative background and know that we’re Christian guys but we’re not timid at all.”

Ryan Tedder – The One Republic singer and songwriter was raised in a Christian family and identifies as Christian. He was initially approached by executives with the offer of a record deal at a Christian label but refused it because he didn’t want to “tour churches” and was put off by his experience of meeting with other Christian musicians. In an interview, Tedder said: “I was in Nashville for two years, (and) I quickly became friends with probably half a dozen of some of the biggest Christian recording artists. Every single one of them was absolutely miserable with the fact that they were ‘Christian’ recording artists. I saw some stuff in Nashville that turned my stomach. Some of the most pretentious, insecure people I ever met were Christian recording artists.”