Lecrae Confirms If Tori Kelly Is On His Next Album 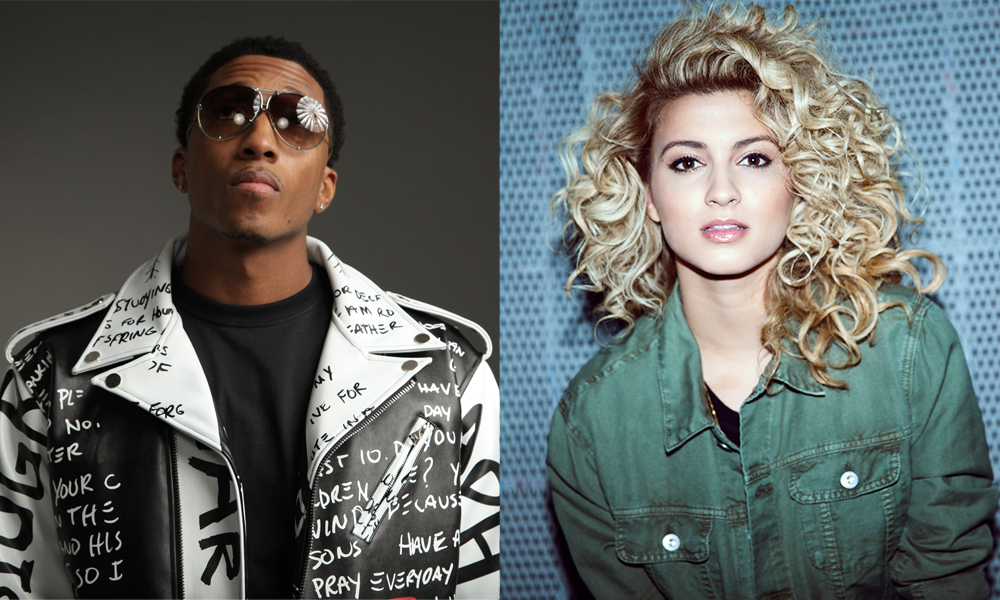 In recent interviews, Lecrae has named several people who he’s shared a studio with while working on his upcoming album.

However, he never confirmed any of them were actually on the project — until yesterday.

The 2016 Grammy Awards nominated Kelly for Best New Artist after her debut album which featured Ed Sheeran and LL Cool J,Unbreakable Smile, debuted at No. 2 on the Billboard 200 and three singles from the album — “Should’ve Been Us”, “Nobody Love” and “Hollow” — hit the Hot 100. She’s performed on numerous enormous stages, including at the Grammy, Emmy, BET and MTV Video Music Awards.

Lecrae also shared that Killer Mike and Tye Tribbett have been in the studio with him.

“It’s just this rich gamut of people and different voices, but [a feature] had to be something that made sense and was authentic to the project,” he said.

When his new single “Can’t Stop Me Now” released last week, Lecrae told Billboard about producers who he’s connected with as well.

“From Mike Will Made It’s team and Hit-Boy’s team to my own crew that helped me produce my earlier projects,” he said. “I’m excited for people to put their ears to it.”