Lecrae Has Both ‘Joy’ And ‘Pain’ For Black History Month 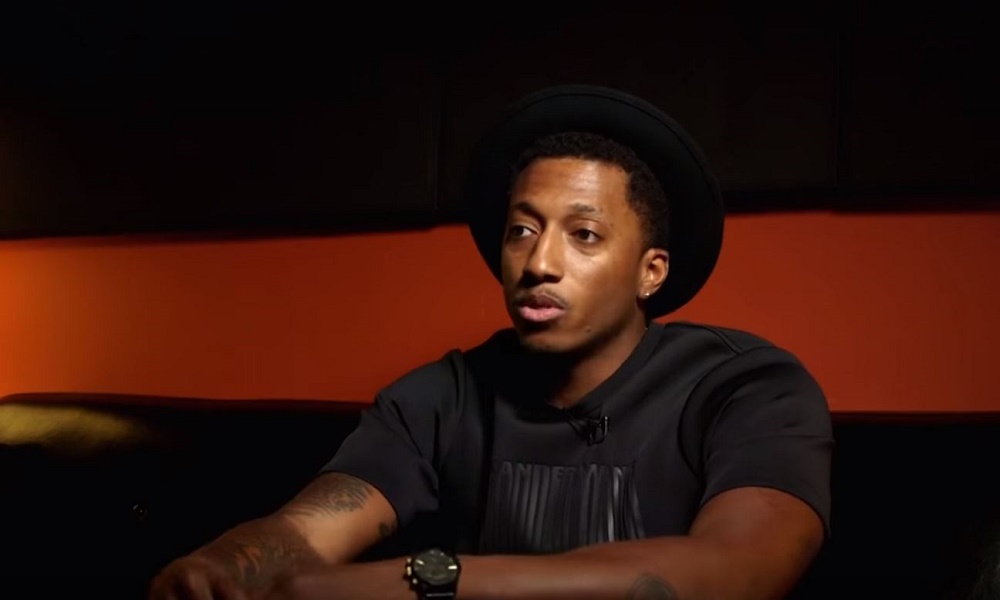 The always socially aware Lecrae, wrote a guest
post on Billboard to talk about Black History Month,
and the shunning of African American’s in U.S.
history.

The emcee takes a little trip down history lane
detailing some of swept under the rug stories of
how America became America. He includes the
“discovery” of the New World and the true story of
Thanksgiving as examples.

“As Americans we have seen how our history has
had its lion’s share of overlooked errors and left
out facts,” he wrote.

He continued, “There is of course a difference
between documenting history and using the past
to shame people. I’m sure no one on God’s green
earth enjoys hearing his past failures and
transgressions glorified.”

Lecrae wrote about his “mixed emotions” for Black
history. He takes pride in the perseverance and
progress, but also shutters at the “pain” and
“ugliness.”

The rapper said while it is great Black History month
emerged through the acknowledgment of
prominent Black figures throughout the Nation’s
history, he is also saddened by what it has become.
What he means is that it has almost become a trivial,
commercialized holiday just like all of the others.

There are so many other people that can get
attention other than George Washington Carver,
Booker T. Washington, and Harriet Tubman. “Dig
deeper, however, and you will find that by and
large contributions to this country by blacks have
been left out or manipulated for various reasons.”

Lecrae believes Black people were never given a
chance to be a part of the main history, but rather a
subplot or side bar. It is this feeling of being “less
than” that makes their story feel less important.

Two examples he cites are Daniel Hale and Jim
Beckworth. Hale as not just the first Black man to
perform open heart surgery; he was the first
person to do it, period. Beckworth was a
frontiersman in the same spirit of Daniel Boone. He
may even be of equal importance to America’s story, but for whatever reason these two have
been brushed to the side.

“Black history is a rich one that all Americans need
to know and embrace. It’s our collective history,”
said Lecrae. “Our past shouldn’t be a weapon of
shame but a tool to help us learn, heal and
progress.”

Take a look at the complete article on Billboard  HERE

What do you think of Lecrae’s commentary about
Black History Month?