Lecrae: My Next Album Will Surprise Fans Of ‘Rebel 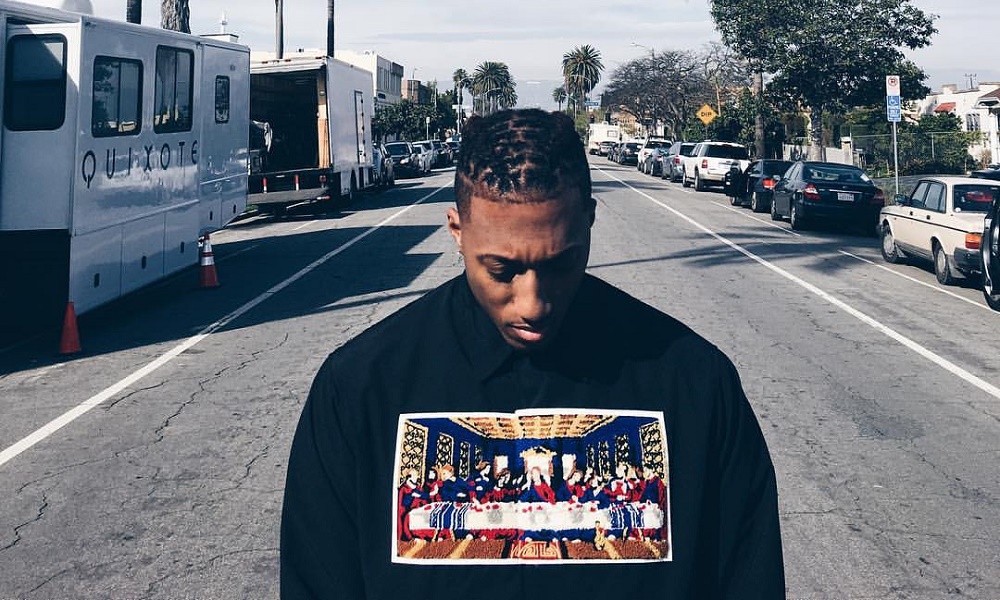 Lecrae said in an interview onRapzilla.com LIVE with Chris Chicago that “people will probably be shocked” when they hear his upcoming album.

“I think people will be pleasantly surprised,” he said. “Some people are like, ‘Ah, I like Rebel. Go back to that.’ I will never try to make another Rebel because Rebel isRebel. Let it be what it is. But I think some of those people who love that album will appreciate this album, just because of some of the content that’s in it.”

Rapzilla.com called Rebel, Lecrae’s third studio album released in 2008, “a verbal onslaught against the world’s view on life in modern day culture” in its review. In his recent interview with Chris Chicago, Lecrae credited the tone of his early albums to learning, which he did “a lot” of in 2016. This influenced his next album, like it did Rebel.

“Some people just feel like I’m afraid to articulate stuff about my faith, and that’s never been the case,” Lecrae said. “The thing that a lot of people don’t realize … so you look at Real Talk, for instance. Everything I was rapping about, I just had learned… When you just learn something, you’re passionate about it. It’s like, ‘I’m talking about it all! Ah, systematic theology, I got to talk about it’ because I’m just now learning it, so after you learn it, you’re not real revved up anymore…

“The zeal and the passion is not gone. It’s just that, man, I was talking about things that I had just learned. I had just understood them. That’s why it came across so confrontational and powerful, but I feel like this album … I learned a lot last year — a lot, a lot — and I had to take everything that I learned and couple it with my faith and couple it with everything and apply it.”

Reach Records has not announced a release date or title for Lecrae’s new album, but he has put out two singles in the past five months,“Can’t Stop Me Now” and“Blessings”. Listen to his full interview below at 28:08 into the show.
https://w.soundcloud.com/player/?url=https%3A//api.soundcloud.com/tracks/307182183&color=ff0000#