Lecrae On Race: If Blacks In America Are Treated Equally, I’II Move On To The Next Group 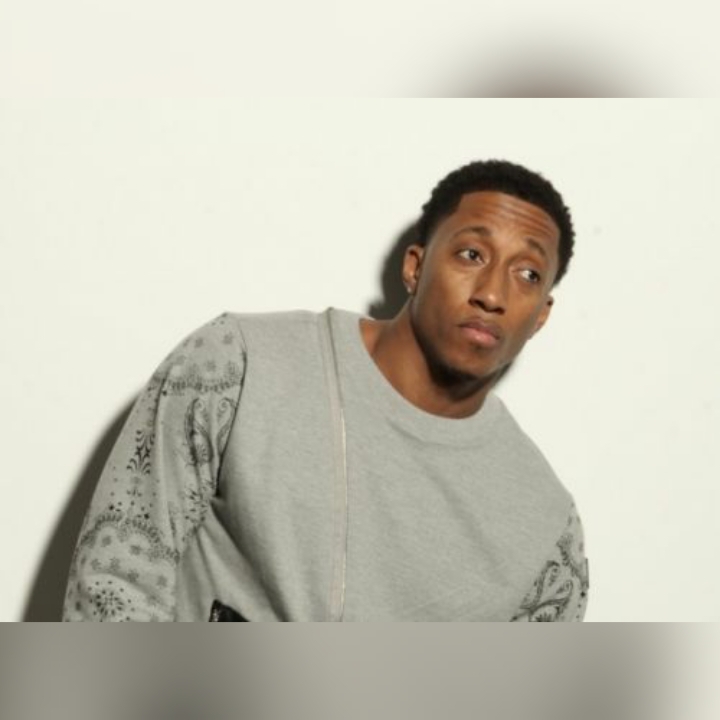 His music is wildly popular among black and white
evangelicals, but his messages on race have not
been so well received. Nonetheless, Christian hip-
hop artist Lecrae isn’t changing a thing.

The Texas native who’s earned a Grammy, GMA
Dove Award, and two BET Awards regularly speaks
out about racial issues, but it’s starting to create a
fault line between him and some of his fans. In an
interview with The Washington Post earlier this month, Lecrae said despite the criticism, he isn’t
backing down.

“I don’t see this as a black-white issue. In India, the
Filipinos are being treated like they are less than
human,” he said. “I’m not focused on race [blacks
and whites], exactly. If blacks in America are
treated equally, I’ll move on to the next group.”

The “Unashamed” author sees a natural connection
between music and his activism, quoting Civil Rights
icon and former freedom rider Democratic Rep.
John Lewis on Twitter this week as saying, “The
Civil Rights Movement without music is like a bird
without wings.”

Earlier this month the Grammy award-winning artist
posted an Instagram photo and message indicating
that he will not be altering his agenda on race due
to pressure from other Christians, The Christian Post has reported.

The Instagram post included a photo that read: “I Won’t Keep Calm I Have a Black Son,” and spoke
directly to Christians who try to steer clear of
addressing the nation’s growing racial tensions.

“Christians saying that ‘preaching the gospel is all
we need’ ignore how sin affects infrastructures and
societal systems,” Lecrae wrote.

In the rapper’s July 12 interview on “The Daily
Share” he said he was hurting for every loss of life
due to gun violence.

Losses which likely include the recent police
shooting deaths of Louisiana resident Alton Sterling
and Philando Castile of Minnesota, and the
subsequent killing of three police officers in Baton
Rouge on Sunday, and five Dallas police officers
earlier this month at the hand of a black sniper who said he was targeting white officers. Not to mention
Eric Garner of New York, a black man who died
within the chokehold of a New York police officer
because he wasn’t able to breathe.

“Obviously this is a festering wound and
consistently over the years these scabs just get
picked and it festers and it still hurts,” Lecrae said.
“Seeing all this violence and all this loss of life is
completely just heartwrenching.”

“There’s people protesting all over the world right
now. Those are hurt people. People are hurting,
people are frustrated, people are crying out
because they’re witnessing injustice and they’re
asking for people to listen.”

“I think the struggle that we’re having is there’s an
unwillingness to listen and there’s a use of anger in
a destructive way instead of a constructive way. So
if we can use our anger in constructive ways we
can de-escate some of that. But then also there’s a
need to listen to the vantage point of these people who are in pain and who [have] consistently been
crying out that there’s no justice. That’s where I’m
at and what I’m aiming for

Lecrae continued, “I think it takes a great deal of
humility to listen to a different person’s vantage
point … There is a minority experience in this
country — collectively and individually — that
majority culture just may not be privy to. Not to say
everyone, but there’s some unique experiences that I think people [majority culture] are not
listening to and they’re not understanding.”

The songwriter believes that humility is the key to
racial harmony — a message that he shared in a
Billboard op-ed earlier this month, The Christian Post previously reported.

“I think that it takes humility to hear another
person’s vantage point, especially when you
believe the one that you have is correct,” he wrote
in the piece.

Lecrae went on to tell “The Daily Share”: “When
people are hurting, people are mourning, people
are crying — that’s not the time to point out where
you may disagree. That’s a time to listen — what is
it that’s hurting you?”

“Why are there scores of people all over the world
now up in arms and crying and protesting and
enraged? What is really going on — and you can’t
just say, ‘Ah, this is some ploy … they got it all
wrong.'”