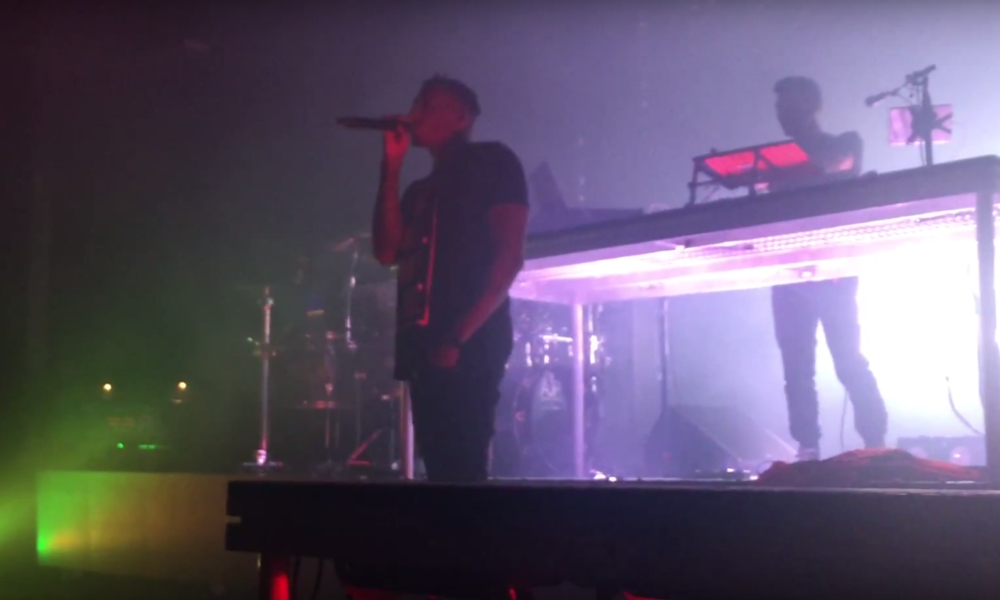 A new video has surfaced of Lecrae on the Destination Tour in Columbia, South Carolina, where he addressed the death of his friend DJ Official.

Lecrae spoke about all the successes he’s had over the past year but cited that achievements couldn’t mask the grief he was feeling with the loss of his friend.

The rapper then handed the focus over to DJ Promote, who mixed a DJ Official set into the show.

He continued, “I was with him when the doctors announced his departure from this place, and the beauty of it is, we were in deep pain but at the same time we had a realization that his eternity was sealed.”

Watch the whole clip below:

Last month, KB eulogized Official on what would have been his birthday.