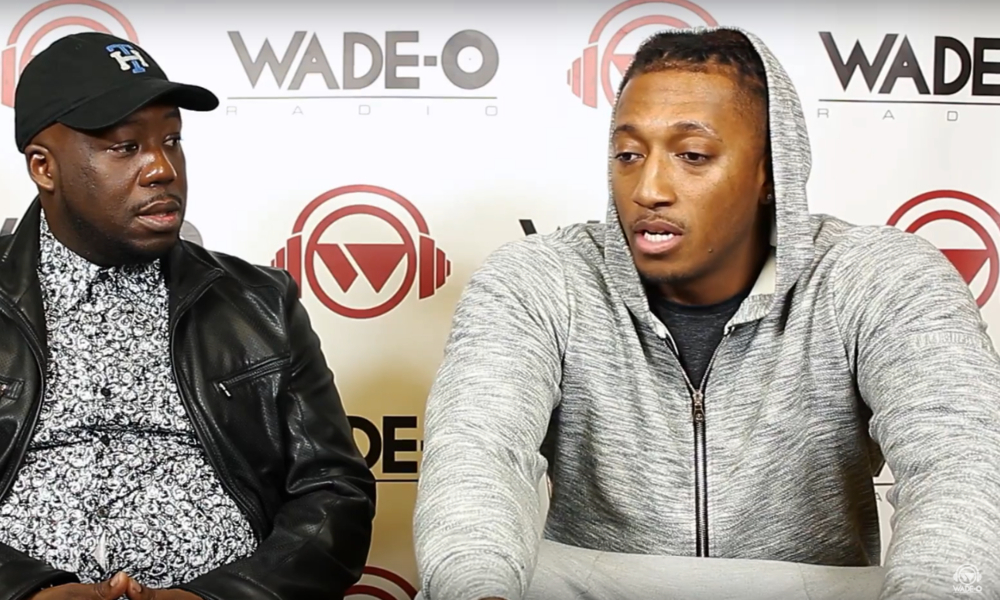 In the last few weeks, Lecrae has been on an interview blitz with stops on the Breakfast Club, Hot 97, Sway in the Morning, and more, but his latest appearance on the Wade-O radio show became a place to explain some of the unintentional stirred up controversy in the last few weeks.

The first topic at hand was the video Datin dropped that took issue with how he felt Lecrae was standing up for Christian Hip-Hop. (Read about that and watch the video HERE).

“Shout out to Datin for the way he did that. That was maturity, that was godliness. That’s the way you handle discrepancies and disagreements,” he said first.

Lecrae spoke about how KB is the most “CHH artist” out there, and said it “doesn’t make sense” for him to be against it. Lecrae at the moment he was answering the question regarding that particular kind of person addressed.

He said he doesn’t consider himself a Christian artist and that’s more of a “philosophical” thing that he breaks down in his book. However, it doesn’t mean he forgot where he came from and that he doesn’t support.

Wade-O then asked Lecrae about butting heads with KB and Trip Lee because of the direction of where Crae is taking his music.

“We’ve created rules where there are no rules. So you have to rap about this, you have to say that, this is how it’s supposed to be. We made rules like that. If you weren’t a believer, we wouldn’t take a beat from you. Then, if you weren’t our denomination, we wouldn’t take a beat from you. Where do we get these rules from, and I think some people are still stuck in that mindset,” he explained.

Lecrae said some Christian artists created rules, others are trying to break the rules of the Bible.

“I have 15 plus years of discipleship under me…your soul and your spirit is the most important aspect of anything.”

That’s why he said he is equipped to swim among the sharks.

The Reach Records label head then broke down his deal with Columbia. He said this deal allows Reach to take care of its artists more so they don’t have to put all their effort into Lecrae.

Other topics hit, were the signing of Aha Gazelle, reacting to criticism, sharing sensitive details about his life, and how his albums reflect where he is in life.

Watch the full interview below