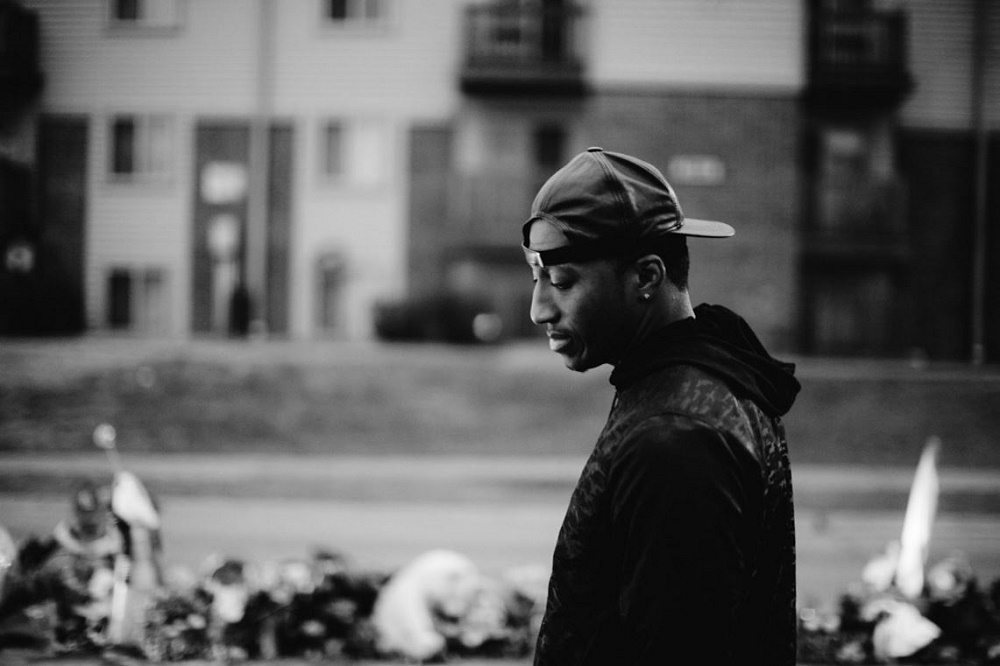 Amid the shooting deaths of Philando Castile and
Alton Sterling by police officers in Minnesota and
Louisiana this week, rapper Lecrae spoke out
against the “All Lives Matter” mantra, saying it’s not
applicable because black lives don’t matter in
America.

In a passionate Instagram post beginning with “# philandocastile,” the Reach Records founder said using the phrase all lives matter is offensive,
explaining: #AllLivesMatter hashtag is like spitting in the face of black folk. It comes off as extremely
selfish and unsympathetic to a mourning person.
Not because all lives don’t matter. Of course they
do. But it’s very clear that black lives don’t to many
in this country. No one goes up to lung cancer
patients and says ‘Folks with breast cancer matter too!’ #AllCancerPatients matter. That’s Insensitive.”

The popular emcee who pioneered into the
mainstream music industry by sharing the message
of Jesus Christ, has used his platform to speak out
on racial issues, sometimes condemning Christians
for their refusal to speak out against injustice.

“True faith stands up for the oppressed and the
broken,” Lecrae continued. “Obviously many can’t
see the systemic effects of racism and abused
authority. Many can’t see that racism has stained
this country because they are privileged to not see
it. Also Christians saying that ‘preaching the Gospel is all we need’ ignores how sin affects
infrastructures and societal systems. They project
blame on themselves when they see these kinds of
posts.”

On Monday, the Texas native posted: “The Meaning
of July Fourth for the Negro,” by Frederick Douglas
on social media and some of his white fans were
troubled by the post, not understanding the heart
behind it.

In his latest post he addressed their concerns,
stating that he is not angry at white people but
instead a belief system.

“You assume my anger is at white people and not
white supremacy,” he continued. “No there are
many ‘woke’ white folks out here. Allies and
friends. But if you ever trusted in anything I’ve said,
if you’ve used my words to stir your hope or joy,
then trust that same voice now. This is an epidemic that school books or church services haven’t
taught you.”

He ended his long post by telling those who
disagree with him that he still loves them but they
are free to unfollow him.

Lecrae’s latest hit album Anomaly addressed some
of his concerns with the song, “Welcome to
America.”