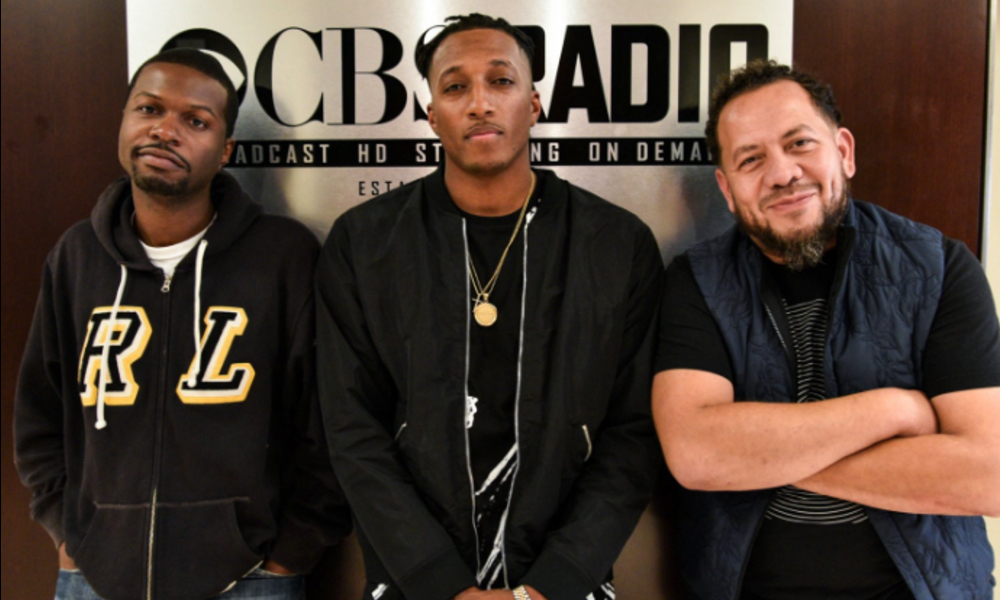 Lecrae was recently on the Rap Radar Podcast where he spoke about social consciousness, shifting his style of music, contributing to the “Birth of a Nation” soundtrack, becoming friends with Steph Curry, and more.

One of the things that Lecrae revealed was that his mom was raised by the Black Panthers. He said she used to eat dirt just to feel full before going to school. It wasn’t until the Panthers came into the neighborhood and started giving African Americans breakfast.

The subject changed to him being a role model for other rappers and entertainers.

He addressed an encounter with Chief Keef on the street where he passed the young rapper his number just to talk if he ever needed it.

The hosts brought up the seemingly new fad of non-Christian rappers infusing the gospel into their music. It is something that Lecrae appreciates as long as it is genuine and not done in a way to boost themselves.

“I feel like because of the war on drugs…we were not allowed to be vulnerable and transparent…I can just be me,” said Lecrae. “Drake can be emotional and Chance can talk about God.”

“K.R.I.T. didn’t know what he was getting into. He said to me, ‘That was a bold move on your point…and I didn’t realize you were going to catch flack’,” said Lecrae about the collaboration. “It brought in a whole other group of people who said, ‘I appreciate this. This is what the culture needs’.”

The rapper shared that he was invited to E-40’s house after they met at an Andre Ward fight. They recorded three or four tracks together and E-40 shared a bit of his heart.

The Reach Records co-founder also gave a brief history lesson on the beginnings of the label and how he, Trip Lee, Sho Baraka, and Tedashii came up.

The very comfortable Lecrae switched back and forth between his new record, his relationship with his wife, becoming friends with Steph Curry, and conversations he’s had with Kendrick Lamar.

Listen to the entire podcast below: