Lecrae’s ‘All Things Work Together’ Opening Week Numbers Are In 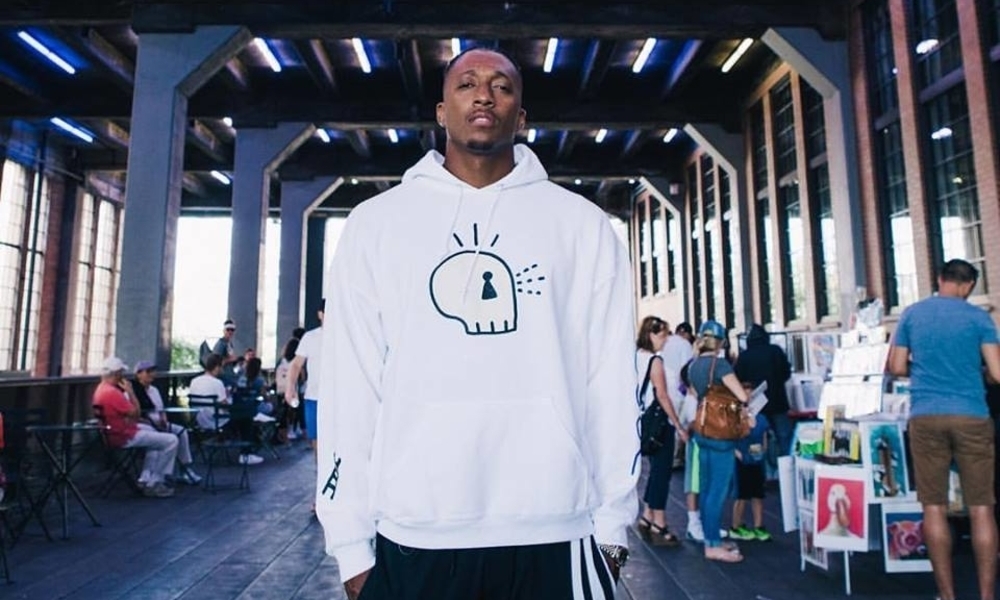 In 2015, Lecrae’s Anomaly shocked the world when it had first week sales of 88,000 units sold, not including streaming. This year’s All Things Work Together has fallen way short of that.

According to Hits Daily Double, Lecrae’s newest record, which had the joint efforts of both Reach Records and Columbia Records, only sold between 20K and 23K units. If you factor in streaming, the numbers bump up slightly to between 28K and 32K.

This drop-off of nearly 50,000 first week sales from record to record is huge and there are many speculative conclusions that can be made. Part of the blame has been based on calculating streaming as it negates downloads along with adding two more years of irrelevance to owning a physical CD. Some have voiced displeasure with Lecrae’s vocalness toward political and human rights issues, and others take issue with the dismissal of the Christian label. Regardless of what it is for the low opening numbers, the album has still been received very well. However, it reaching Gold status of over 500,000 sold like Anomaly , seems in doubt.

The album is available on itunes and Amazon .