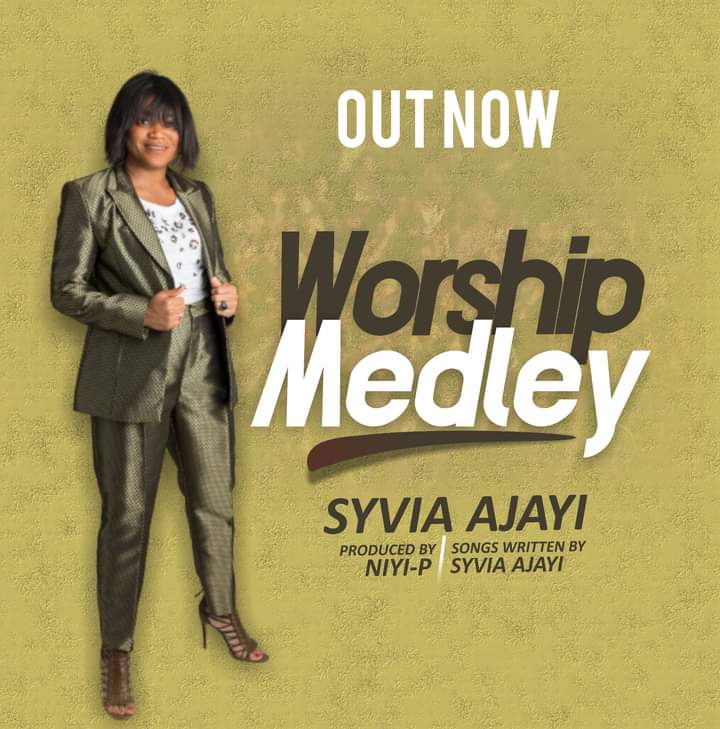 Syvia Ajayi is a UK gospel singer, a worship leader, song writer with an empowering tone that uplifts and restore God’s children into their divine purpose.

Syvia Ajayi has been in music ministry since 2011, She released her first single in 2012 and it went on the iTunes chart. Syvia Ajayi has released two albums and four singles. She has had national, international recognition and the opportunity to travel around Europe and Africa to minister.
Check out her newly released worship medley. It will bless you

If you wish to connect with Syvia Ajayi