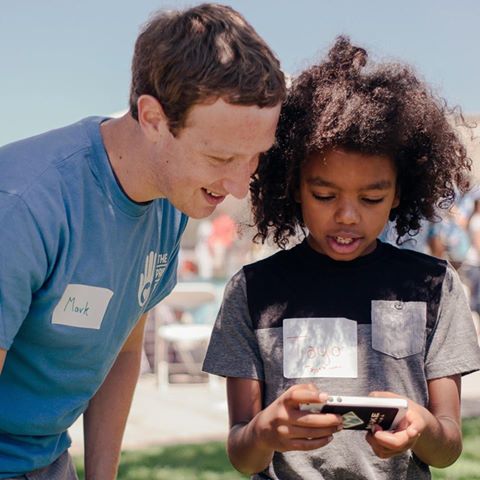 The founder and CEO of Facebook, Mark Zuckerberg took to his official Facebook Page to showcase and promote an App by a 11 year old Nigerian boy, Tayo. In his words: This is Tayo. He’s 11 and he recently showed me a
game he built called Spike Rush.

I got my first computer when I was Tayo’s age, and just like him I started out coding games. I’ve always thought building simple games was the gateway to building more complex apps. My first games were simpler than Tayo’s, but no matter your level,
there’s nothing like playing something you built yourself.

Spike Rush is available in the iOS App Store. I’m looking forward to seeing what Tayo builds next!..