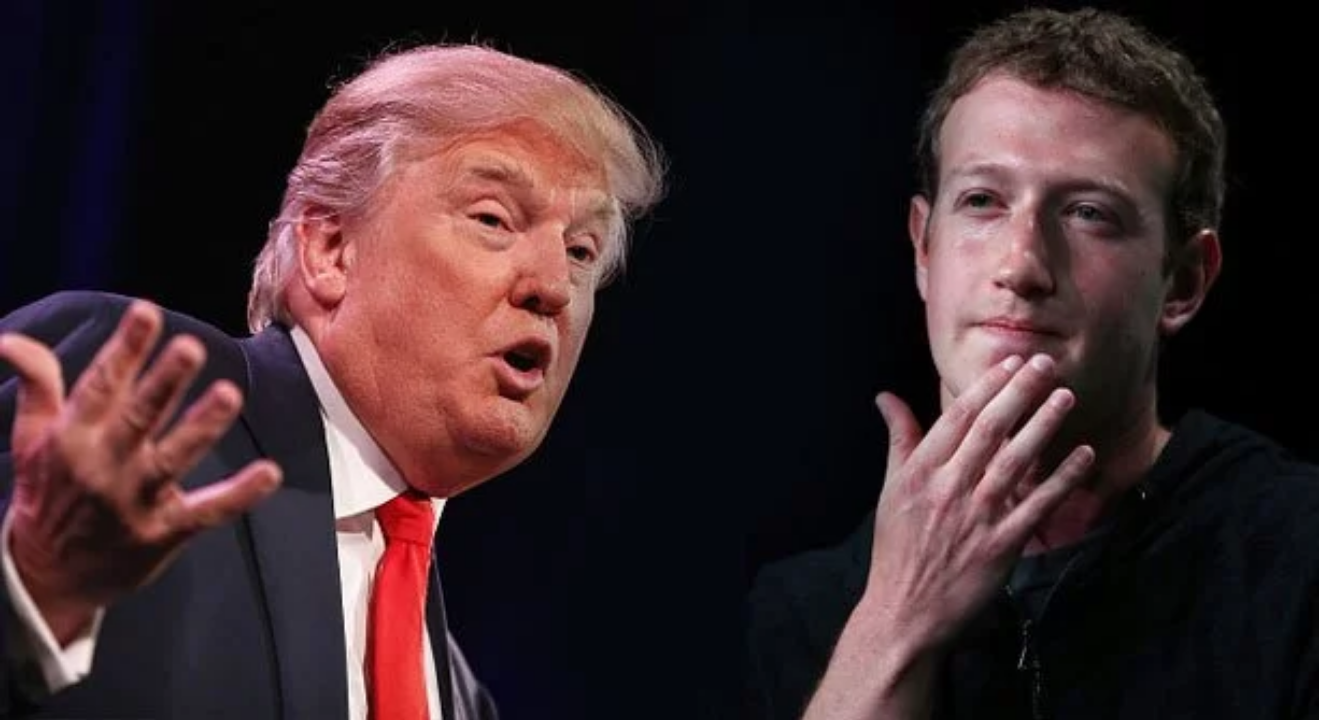 – Zuckerberg has strongly defended his network

Zuckerberg absolves Facebook of any blame as regars Trump victory
Zuckerberg who addressed the issue while speaking at a technology conference in California, said Facebook should not be held responsible.

His words: “The idea that fake news on Facebook influenced the election in any way is a pretty crazy idea.

“If you believe that then I don’t think you have internalised the message Trump supporters are trying to send in this election.”

He continued: “My goal, and what I care about, is giving people the power to share so we can make the world more open and connected. That requires building a good version of News Feed. We still have work to do on that. We’re going to keep improving it.