Marriage Is Good For Your Health: Check These Facts 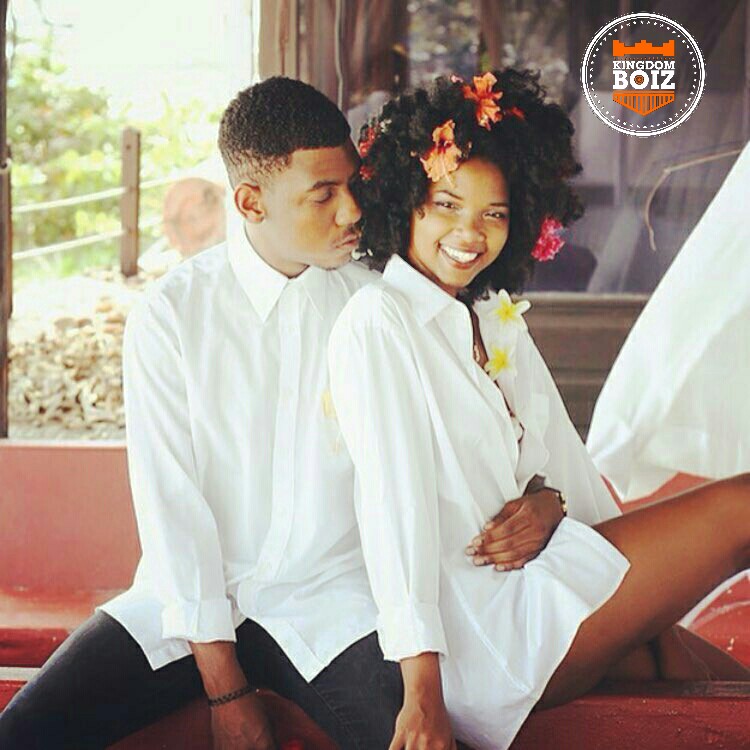 Research says that marriage is good for an individual’s health because it has been found that married people live longer, enjoy a more satisfying sex life, have access to health care, experience less stress and have lower rates of heart disease, depression and diabetes compared with the single counterparts.

The studies also found out that while marriages are good for people, men and women do not get the equal or same benefits from a legally sanctioned relationship. For instance, while a man’s sex life is likely to improve after marriage compared with that of a woman’s, a woman’s risk for developing depression is likely to decrease compared with that of her partner’s.[/b][/color]

Take a look at these health benefits that being together can render.

Marriage provides one with the ultimate health benefit, which is that of living a longer life than the single counterparts. Married people, several studies have found, tend to have longer average life spans and are less likely to die at an early age. The longevity of life, however, is much stronger among husbands than wives.

A major reason why marriage may last long is that it lowers a person’s risk of developing serious diseases. The rates of heart diseases, diabetes, lung disease, Alzheimer’s and other chronic ailments are much lower in married people than in unmarried people. As far as diseases are concerned, the decreased is same for men and women.

Although a lot of people may complain that getting married was the worst decision that was ever made, companionship is known to be good for the mental health of men and women. Marriage also tends to stabilise episodes of depression in women with bipolar disorder. The trend, however, is absent in the case of men.

If you think that women experience more stress than men,then it is wrong.when individuals are given stressful tasks, men produce more of the stress hormone cortisol than women. For men, marriage is likely to curb stress response.

While it may seem otherwise, being in a strong relationship enhances sex life. Studies have found that married men have more sex than people. Who are dating or are single. Besides, married people report to have a more satisfying sex life than their counterparts. Unfortunately, women’s sex life is not as fulfilling as that of men’s sex life in marriage because they feel that they do not get the necessary appreciation that they should.

Even though marriage has healthful benefits for both men and women, it does not give a clean health bill. One has to make sure that he/she works towards building a better lifestyle for better health.