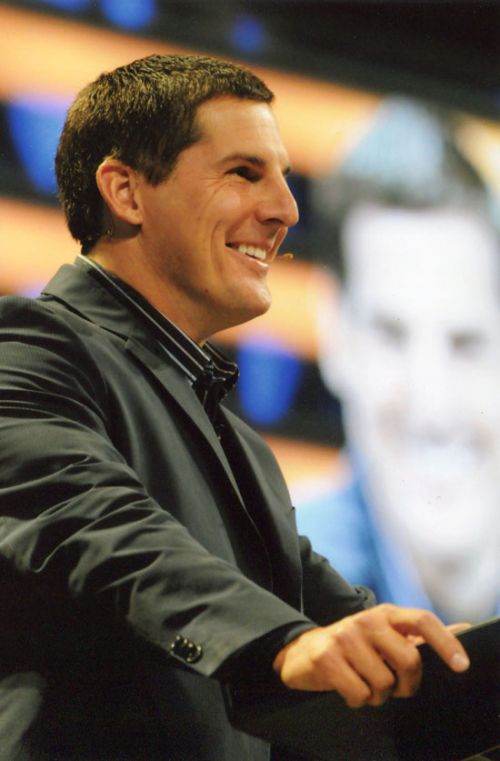 To lead a successful church, pastors must avoid
the “forbidden phrase” that blames others
instead of accepting personal responsibility,
Pastor Craig Groeschel of Life.Church said in a
recent leadership podcast.

Groeschel, who heads one of the largest churches in the U.S., explained in his leadership podcast series that it is important for
evangelical church leaders to avoid this
forbidden phrase because “when the leader
gets better, everyone gets better.”

The forbidden phrase, the pastor says, involves
putting blame on your fellow church leaders
instead of accepting responsibility yourself. In
other words, saying “our people won’t ___”
instead of “I have not led them to ___.”

Groeschel says that this type of mentality is
toxic to the church work environment, as it
starts to put blame on others when in reality,
the church leader needs to accept
responsibility and lead by example.

Instead of condemning others, a great church
leader uses himself to cast a vision of what how
he wants his church to run.

Another reason to avoid the forbidden phrase
in leadership is because it makes room for
qualifiers, which are also toxic to a successful
church.

Whenever you start to cast the blame on your
fellow church leaders, you are also
inadvertently blaming your church
congregation too.

“Whenever you start to say this [forbidden
phrase], you’re going to be tempted to
discount or qualify your area, what you do,
where you live. Watch for the reason why you
think you’re allowed to say some version of the
forbidden phrase,” the successful megachurch pastor warns.

Ultimately, use of the “forbidden phrase”
makes for an unhealthy church culture that
lacks vision and values, has weak
communication, avoids tough issues, offers
little to no feedback, limits the abilities of the
whole team and lacks goals and direction.

With these dangerous attributes, a church
cannot thrive and celebrate its wins, but will
rather wallow in its losses and weaknesses,
Groeschel says.

The megachurch pastor adds in his talk that
conflicted church leaders need to decide for
themselves if they can work well in their church
culture or if they need to move on to greener
pastures.

Some questions a church leader can ask
themselves to make this difficult decision
include: “Are the values [at your church]
slightly different or massively different? Can
you continue to make a significant difference
or do the differences in values limit your ability to do what you can do? If things don’t change
significantly, can you see yourself being
supportive of leadership two years from now?
Do you think that your values are so different
that it would be a relief to most of your leaders
if you actually went to a different place?”

Life.Church was also voted the “most
innovative church” by Outreach Magazine in 2007 and 2008.