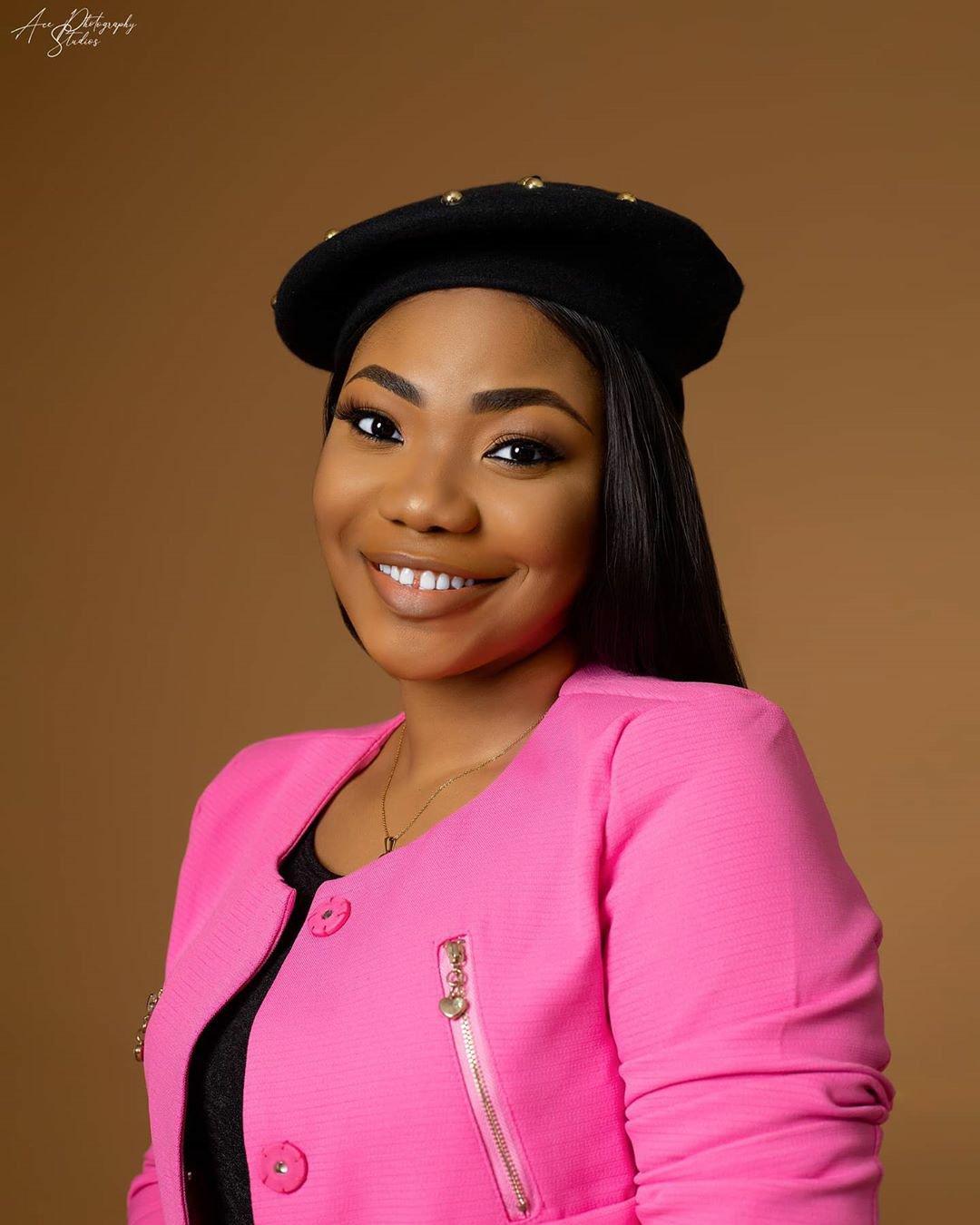 Gospel music sensation Mercy Chinwo commemorates her birthday with the release of the live rendition of “Incredible God,” off her 2018 debut album, “The Cross: My Gaze”.

Mercy Chinwo’s birthday coincides with the 3 years anniversary of the EeZee Conceptz label.

The song “Incredible God” is an apt response to the celebration of the day. An acknowledgement of God’s consistent faithfulness all through the years. Mercy Chinwo and EeZee Conceptz as a whole has recorded immense growth and achievements, This is all by God’s grace. The song summarizes the testimonies of the parties.

Mercy Chinwo released her sophomore album “Satisfied” on the 3rd of July 2020, the very successful album that featured critically acclaimed singles such as “Onememma,” “Na You Dey Reign,” “Udeme,” “Tasted of Your Power” and many more, was featured on BBC. “Incredible God (LIVE)” is Mercy Chinwo’s first release since the album dropped.

Also, EeZee Conceptz recently completed the live studio section of its facility. The recent live video releases such as “Alanu” by Judikay, “Knowing You,”by GUC were recorded in the state of the art studio.