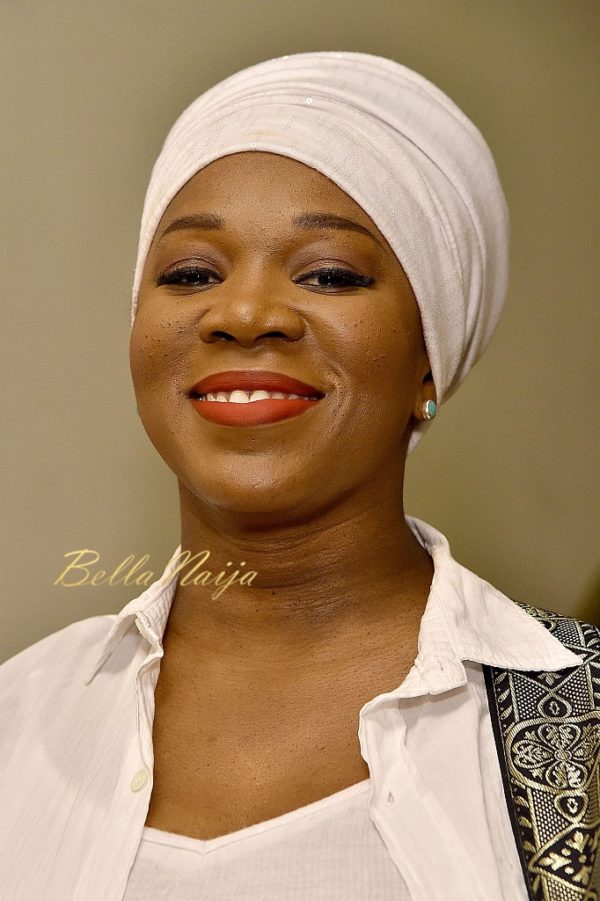 Award winning singer, songwriter and poet, India Arie will be in Nigeria in a couple of weeks for the fifth edition of “Sax Appeal” concert set to hold in June.

According to the organization team, the concert will also feature Nigeria’s Praiz and Timi Dakolo while founder, Mike Aremu will be the host of the show.

Are you excited about India Arie coming to Nigeria?

The soul singer has sold over 3.3 million records in the US and 10 million worldwide. She has won four Grammy Awards from her 21 nominations, including Best R&B Album.

India Arie confirmed her visit via a tweet yesterday: