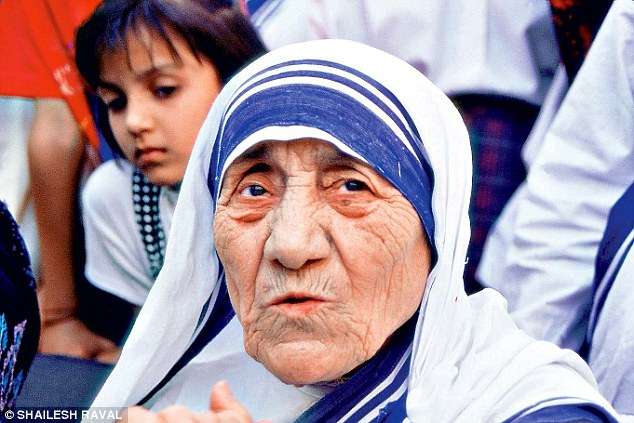 Mother Teresa could be made a saint next year by Pope Francis after the Vatican found out that a man recovered from brain tumours following
prayers for her help.

According to reports, she could be canonised on
Sunday September 4, 2016, the eve of the 19th
anniversary of her death in 1997.

In 2003, due to a healing miracle found soon after
her death, Pope John Paul II beatified her. A second miracle healing is needed before she could
be considered for sainthood.

Earlier this year, it emerged that Father Elmiran
Ferreira Santos, told church authorities a man in his
parish recovered from brain tumours when his
wife prayed for Mother Teresa’s intervention.

The tumours suddenly disappeared and the man
walked out of intensive care just two days later.

Doctors could not give any explanation for this
miraculous incident