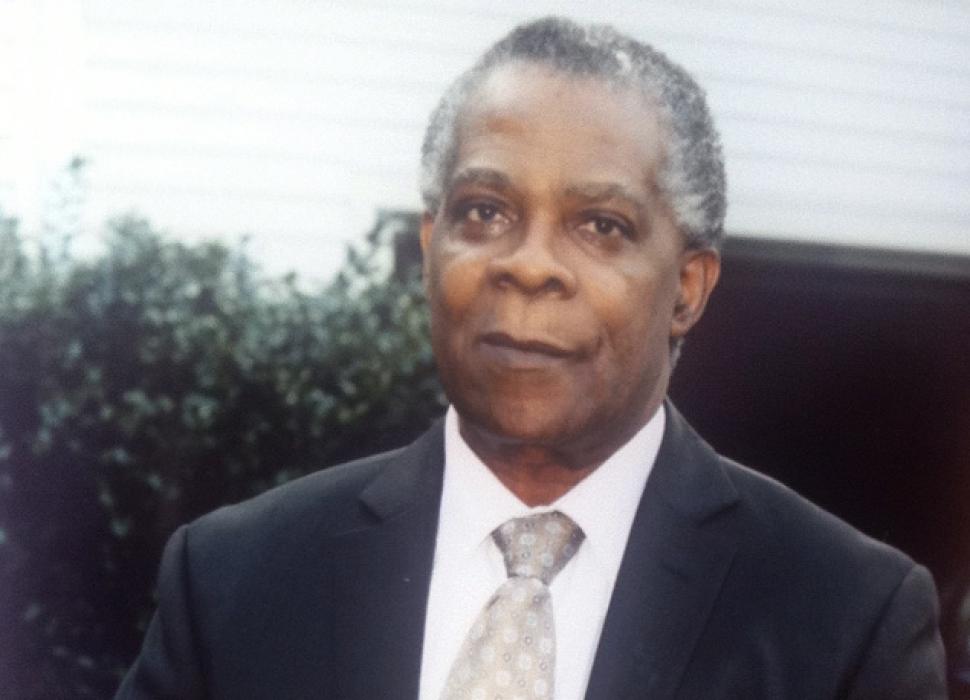 – A pastor in Edo state, Akioyamen, was
abducted at about 6pm on March 24, along
Ukhun road, Ekpoma, Esan West local
government area of the state

– Three of the suspected kidnappers,
including a business woman have been
arrested in connection with the abduction of
the pastor

–  One of the suspects, Ekanem, told the
police that the Pastor had been kept in their
custody by some other fleeing members of
the gang who promised to reward them

In what could be described as deliverance by
divine intervention, a pastor of a Pentecostal
Church, pastor Gilbert Akioyamen, has
miraculously escaped from the den of
kidnappers who abducted him.

His escape from captivity is akin to the
deliverance of Apostle Peter in the Bible who
was miraculously rescued from prison while
the Pretoria Guards keeping watch on him slept
off.

According to Edo state commissioner of police,
Mr. Chris Ezike, the victim, Pastor Akioyamen,
was abducted at about 6 pm on March 24,
along Ukhun road, Ekpoma, Esan West local
government area of the state, while on his way
to the Deeper Life camp ground.

Three of the suspected kidnappers, including a
business woman, namely, Charles Arasomwan,
22; Jezreel Ekanem, 21; and Mbindi Nneka, 26;
were paraded on Thursday with 72 other
suspects arrested for various crimes, at the
state police command headquarters in Benin.

Narrating their level of involvement and how
their victim escaped from their grip, one of the
suspects, Ekanem, said the Pastor had been
kept in their custody by some other fleeing
members of the gang who promised to reward
them.

“They said that they were going to a bank and
told us to keep an eye on the man. They said
that they would give us something to buy some
beer.

“The man did not talk to us, so we slept off.
When we woke up, we realised that he had
escaped,” he explained.

His female counterpart, Mbindi Nneka, however
denied any knowledge of the abduction,
saying that she was only in the apartment to
remove her property.

“I don’t know how the matter started. I was the
one leaving in the apartment before I put my
brother there when I got married. It was the
landlord that instructed me to remove the
property there.

“I wish I knew that it would have resulted into
this; it was the landlord that put me in this
problem. I only went there to move the
property to my house,” she said.

According to  the State Commissioner of Police,
Mr. Chris Ezike, who paraded the suspects were
arrested after the Ekpoma divisional police
headquarters, received a distress call and
combed several buildings in the areas.

He explained that while Arasomwan and
Ekanem were nabbed in the building where the
victim was kept, Nneka was arrested in the
apartment of one of the suspects, said to be her
relative.

“Two locally made cut-to-size single barrel
guns, mask, ATM cards, one long rope and one
mat were recovered from the suspects,” Ezike.