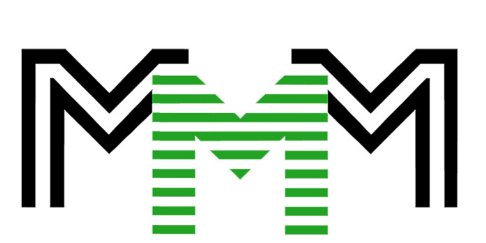 About 3 million Nigerians who are participants of the Mavrodi Mondial Moneybox (MMM)scheme are in panic over the loss of their investments as the scheme froze accounts, making it impossible for members to withdraw their money.

In the early hours of Tuesday participants woke up to the shock of a one month “freezing’’ on all accounts of participants to avoid an eventual collapse.

Displayed on the pages of participants of the scheme, the promoters of the scheme explained that the reason for the measure was to ensure the sustainability of the scheme in the New Year and make it better.

The statement said that the money of participants would continue to grow in the platform along with their bonuses which they would be able to cash out as from January 13, 2017.

The statement explained that most participants would want to cash out their money for the festive period and that would lead to a breakdown of the system as it is a mutual aid community of individuals helping individuals.

It added that it was also a way of ensuring the sustainability of the scheme which has been under a lot of attack from the Federal Government and the media of its collapse in December.

The message, however urged participants not to panic as the measure in place would only make the platform stronger with better strategies to be put in place as from January.

Sergey Mavrodi, the founder of the scheme had written an open letter to the Federal Government explaining that the scheme was not a scam but has brought a lot of benefits to its citizens.

The Securities and Exchange Commission (SEC), the Central Bank of Nigeria (CBN), and economic analysts warned Nigerians about the scheme.

The government agencies warned that the same way the scheme has enriched some people, it would throw some into poverty.

Some participants have expressed their disappointments on the measure as they explained that the same measure being put for the sustainability of the scheme would lead to its eventual collapse.

Gabriel Okafor told NAN that he has lost trust in the scheme and he would not put in any other money into it in January.

Recounting his loss, he said he actually participated with his spare money as it was clearly warned on the platform.

The MMM website was launched in Nigeria in November 2015.