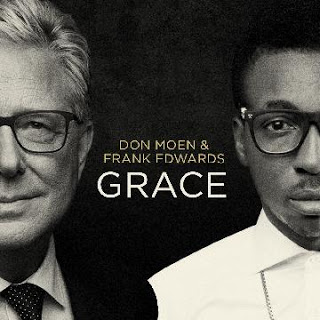 The highly anticipated 6 – track EP , titled
“Grace ” is being described by Frank Edwards as a “ deep worship project “ .

This would not be the first time the duo are working together as Franks “Frankincense ” album which was released this year also featured Don Moen on the “ Ka Anyi Bulie ” track.