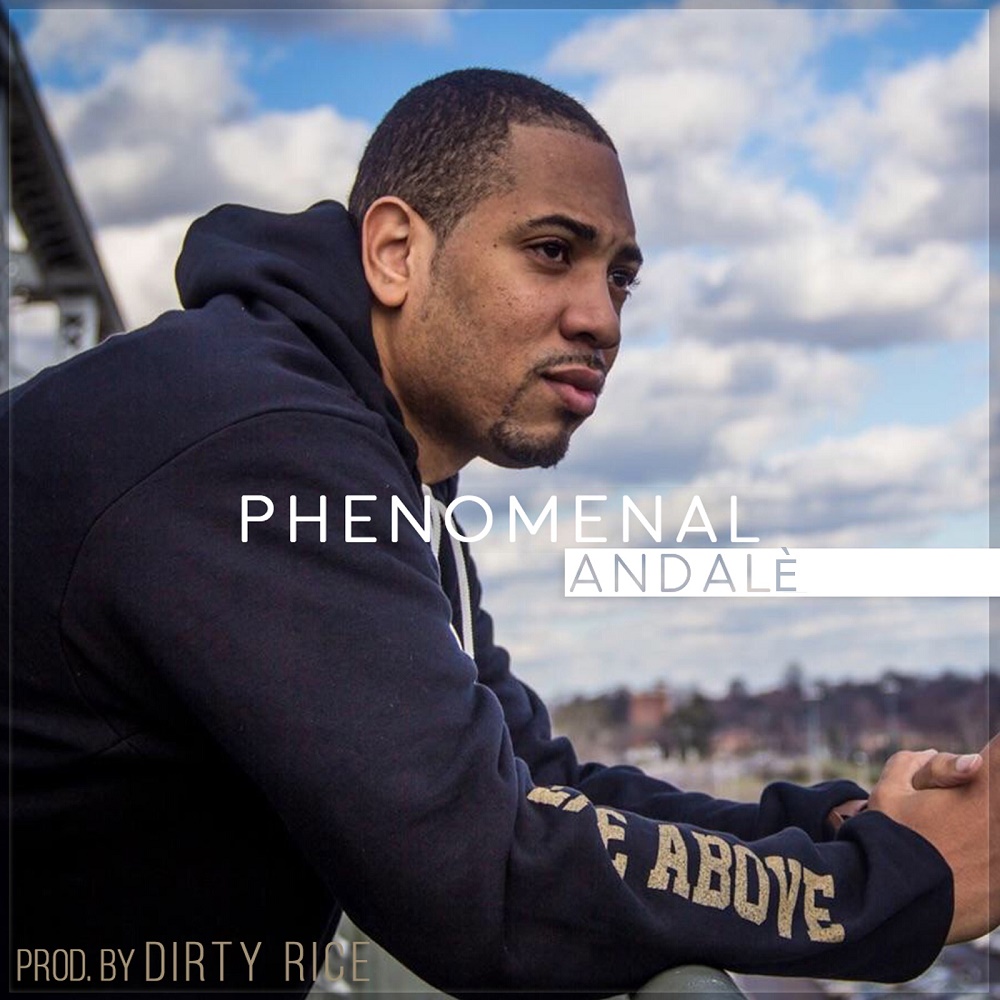 Phenomenal is a fun, high energy and unique way of expressing how phenomenal God truly is,” Andalé explains about the song produced by Grammy Award-winner Dirty Rice, who has helmed tracks for Lecrae, Andy Mineo and Derek Minor. “Honestly, it’s one of the best songs I’ve ever written.”

Andalé’s slick wordplay, intricate rap flow and poignant lyrics are attention-grabbing as he rhymes, “I still rep him with or without plaques / You should run and tell ‘em get excited / ‘Cause the mouthpiece of the south’s back.”

During his hiatus after releasing his 2014 album Smoke & Mirrors, Andalé embarked on a soul searching mission that included pastoring a small church for a year and a half. The amazing experience motivated him to return to the studio to work on his forthcoming album Elizabeth Road.

Andalé is excited to be releasing new music through his new deal. “All artists have one thing in common, a desire to be heard,” he says. “I’m excited because this partnership now allows my music to be heard on a much larger scale.”

Glyne Griffith, G.Favored Entertainment Group President and CEO, is elated about partnering with Andalé on the new project. “Andalé is an extraordinary talent and a gifted artist who is known for his ability to impact lives in a powerful way with his words,” Griffith says. “Elizabeth Road is poised to expand his reach, and firmly establish Andalé’s position in the industry as one of Christian hip-hop’s premier figures.”

Andalé’s manager, Eddie Jones III, president of Leftfield Entertainment Group, is thrilled about Andalé taking his music and ministry to the next level. “I’ve had the pleasure of knowing Andalé for over 20 years, and in those years Andalé has earned his doctorate in being the complete hip-hop MC,” Jones says. “Lyrically he is on another planet, his delivery is unmatched, and spiritually Andalé has been touched by the Holy Spirit.
Stream Here..