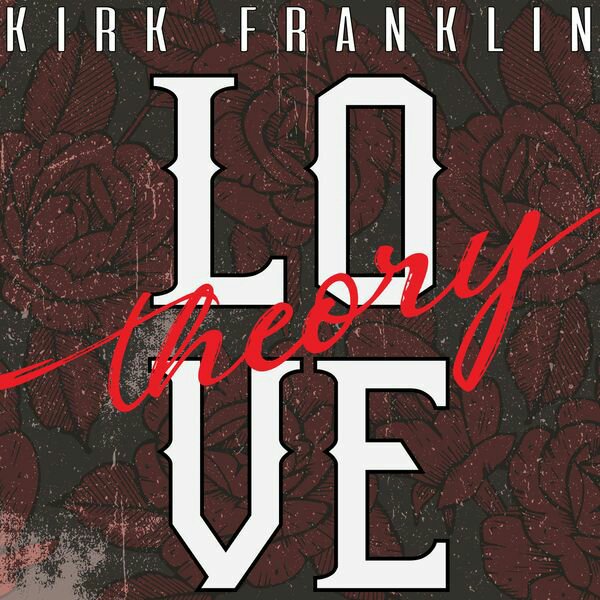 Since the release of his last album, the GRAMMY® Award-winning Losing My Religion, in 2015, Franklin has been busy touring, cultivating talent through his record label, Fo Yo Soul Recordings, and collaborating with a diverse array of other artists including, Chance the Rapper, Kanye West, Ledisi, Mandisa, Marvin Sapp, Tamela Mann and Tori Kelly. In 2018, he produced Kelly’s entire Hiding Place album, for which he recently received his 23rd GRAMMY® nomination. Franklin also launched the Exodus Music & Arts Festival in partnership with Live Nation Urban last year. And he will host and headline the 2nd annual Exodus Fest on May 26, 2019 in Irving, TX.

In addition to releasing “Love Theory” and finishing up his forthcoming, thirteenth studio album, Franklin will perform on the20th Super Bowl Gospel Celebration, airing on BET on February 2, 2019, and host the 34th Annual Stellar Gospel Music Awards on March 29, 2019.

Note: This Song Is Not Available For Free downloads

Listen to “Love Theory” below. Or Purchase Here