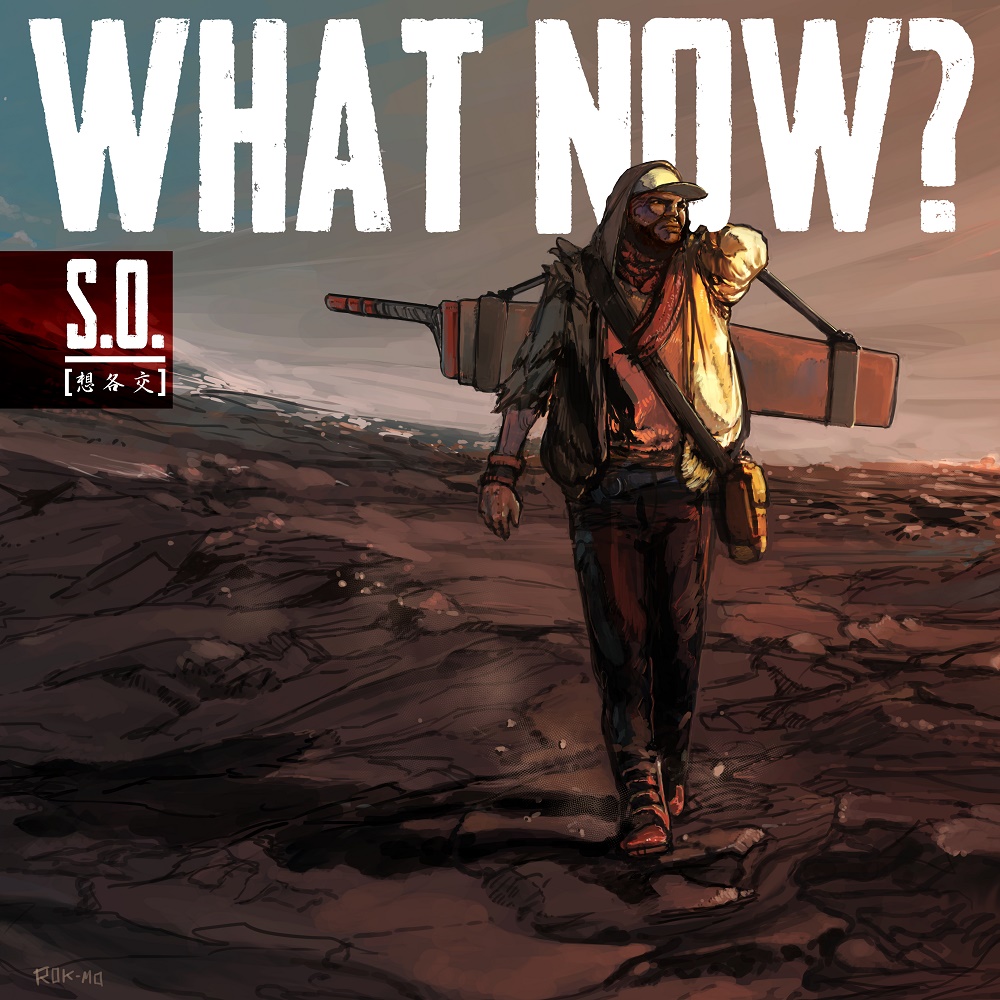 Lamp Mode Recordings released a new single by S.O. on Friday titled “What Now,” and the international artist penned a letter to his fans alongside the song.

Buy “What Now” on iTunes, and stream the song and read the letter below.To the fans,

You know for me you have always been more “fam” than fans, so I wanted to write you briefly. I remember a concert I had last year before I got married. I was talking to one of my supporters. He said that a few of his friends were talking about my engagement and what it meant for my music.

“You are an artist who makes emotionally driven songs,” he said to me.

My response was, “Of course.”

Albeit I did call myself an “emo rapper,” I did not want that to be what defined me, though I’m married to that label. He continued on and said that now that I was getting married what am I going to rap about now.

He said this not as an insult but as a legit question. All the songs about heartbreak & love that people seemed to have connected with in his mind would be lost forever. The newly married S.O. would not have anything to write about. The irony of it all is that my music always came from a real place in my life. The songs that people love come from a real place.

So too does this new single.

“What Now?” is my answer to the fans who think that I will switch up on them and start to create something else. Music will still be from the heart and still be real. No more songs about breakups (lol), but there are a million other songs that are going to be written. I will continue to write as long as I breathe and God allows me to create.

So much to look forward to in the future.