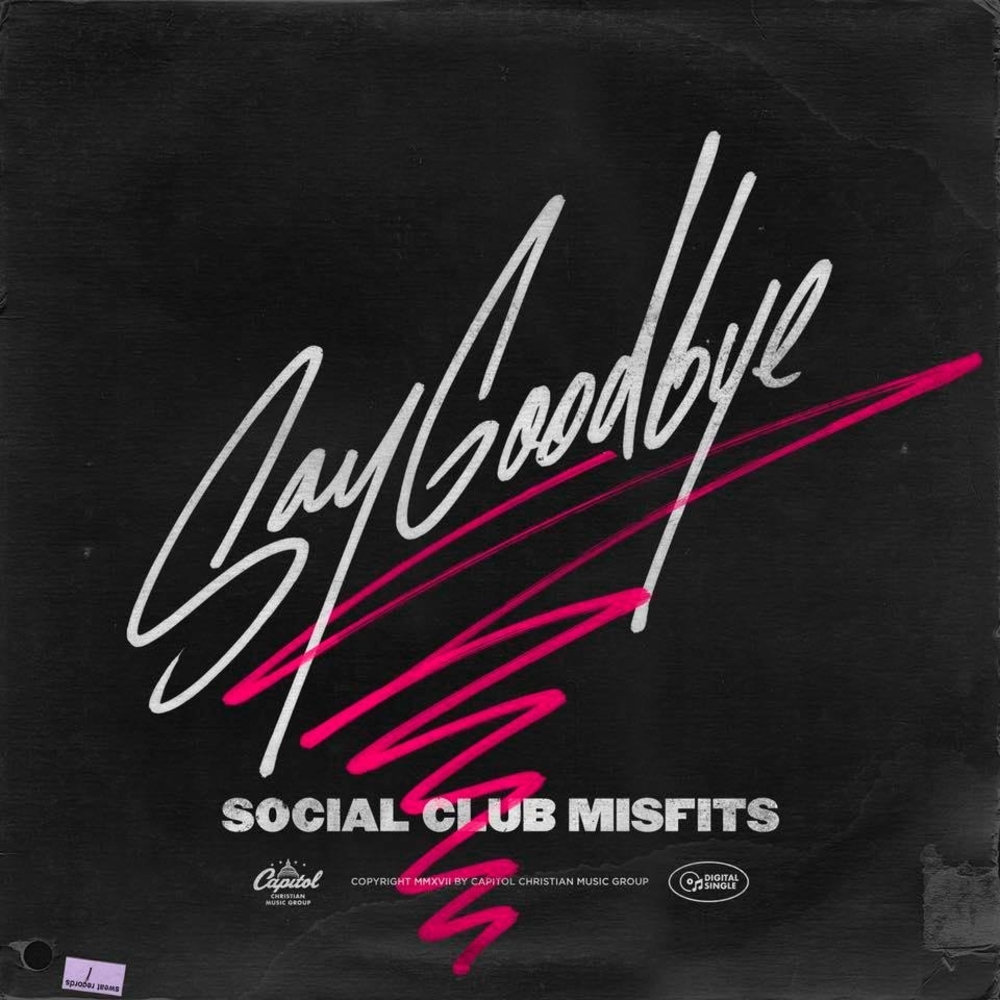 The Social Club Misfits have dropped their second single for their upcoming 2018 album. This track, “Say Goodbye,” sees Fern and Marty try some boom bap rap over the beat.

“This song is special. It was the first song we finished while creating the new album (coming out 18’). The last album we wanted to push the boundaries of our sound but now…now we feel like it’s time to make that real hiphop & those crazy bangers we’re known for,” wrote the Misfits on Facebook. “We performed this for half of the F&F tour and people were jumping around like it was a scene from the movie 8 mile. Get ready we got a lot of tricks up our sleeve. (Also the music video for this song drops next week.)”

Check out the track below: