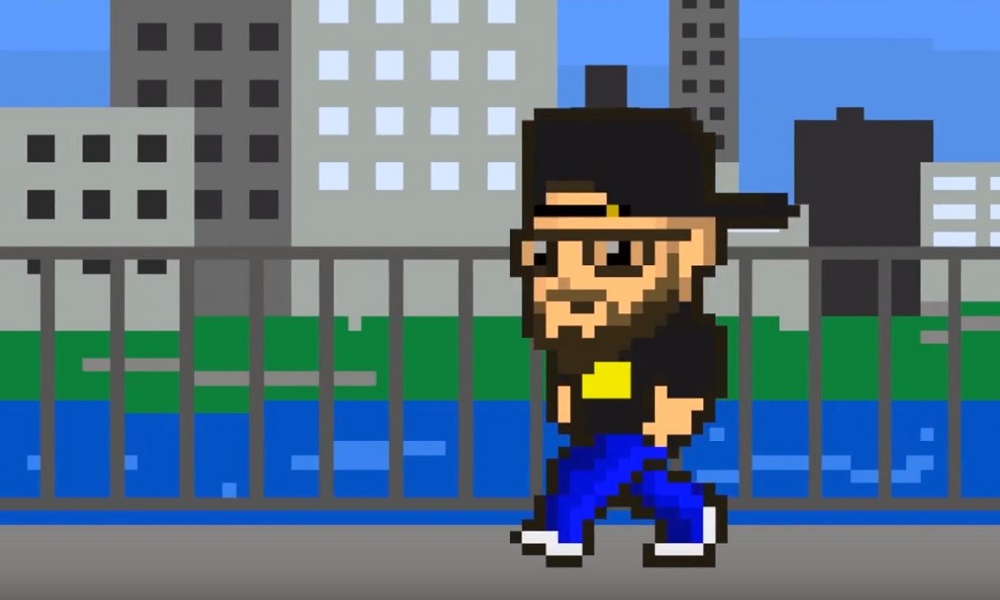 The video is for track No. 3 of the LP, “Now I
Know,” which was created by Enigmatic. They also made Social Club’s music video for its song “Bad Advice.”

More Uncomfortable music videos should be on the
way. Mineo said on Sway in the Morning last August that he planned to release a music video for his
single “Hear My Heart.”