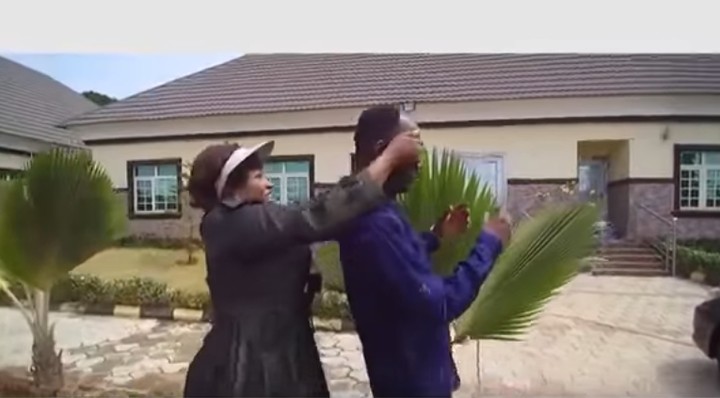 Dr. Lizzy Johnson Suleman, the wife of Apostle Johnson Suleman, the General Overseer of Omega Fire Ministries (OFM) Worldwide, has released a LOVE SONG for her darling husband to show her support for him amid the sex scandal with Stephanie Otobo and other alleged mistresses.

Mrs Suleman released the song to show her man that no matter what she still and will always stand by him.