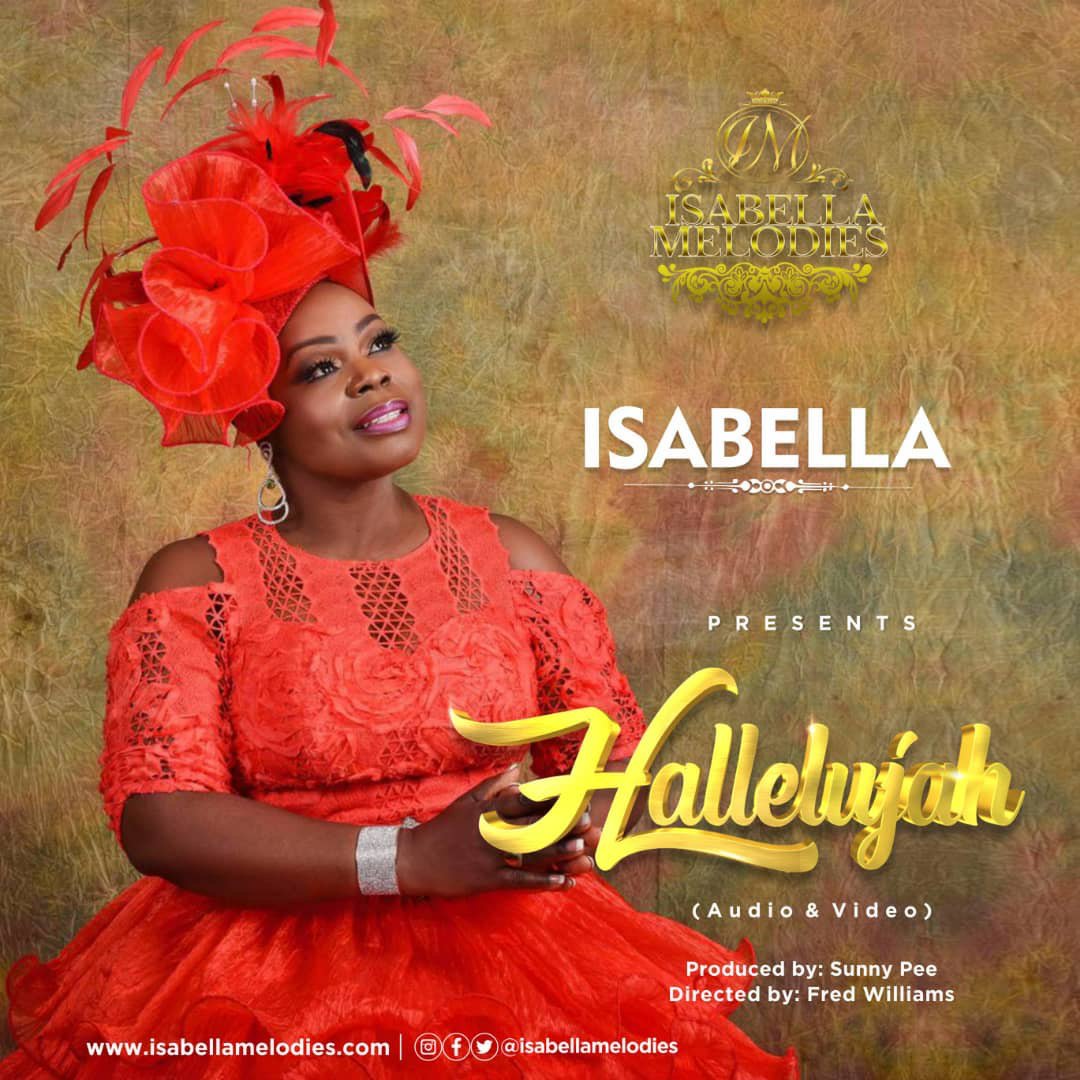 Hot on the heels of the powerful release of the stunning Hallel video, Isabella comes through with a new worship song titled Hallelujah, accompanied by another excellent official video.

This comes ahead of her live studio recording in London, tagged “For The Groom Live”, which is happening on Saturday 4th April with an intimate studio audience.

Hallelujah is the fourth track to be released off Isabella’s 9th studio album which is due to launch in 2021. Hallelujah was produced by Sunny Pee for Global Music Empire and the video was directed by Fred Williams for Icon Towers Studios.