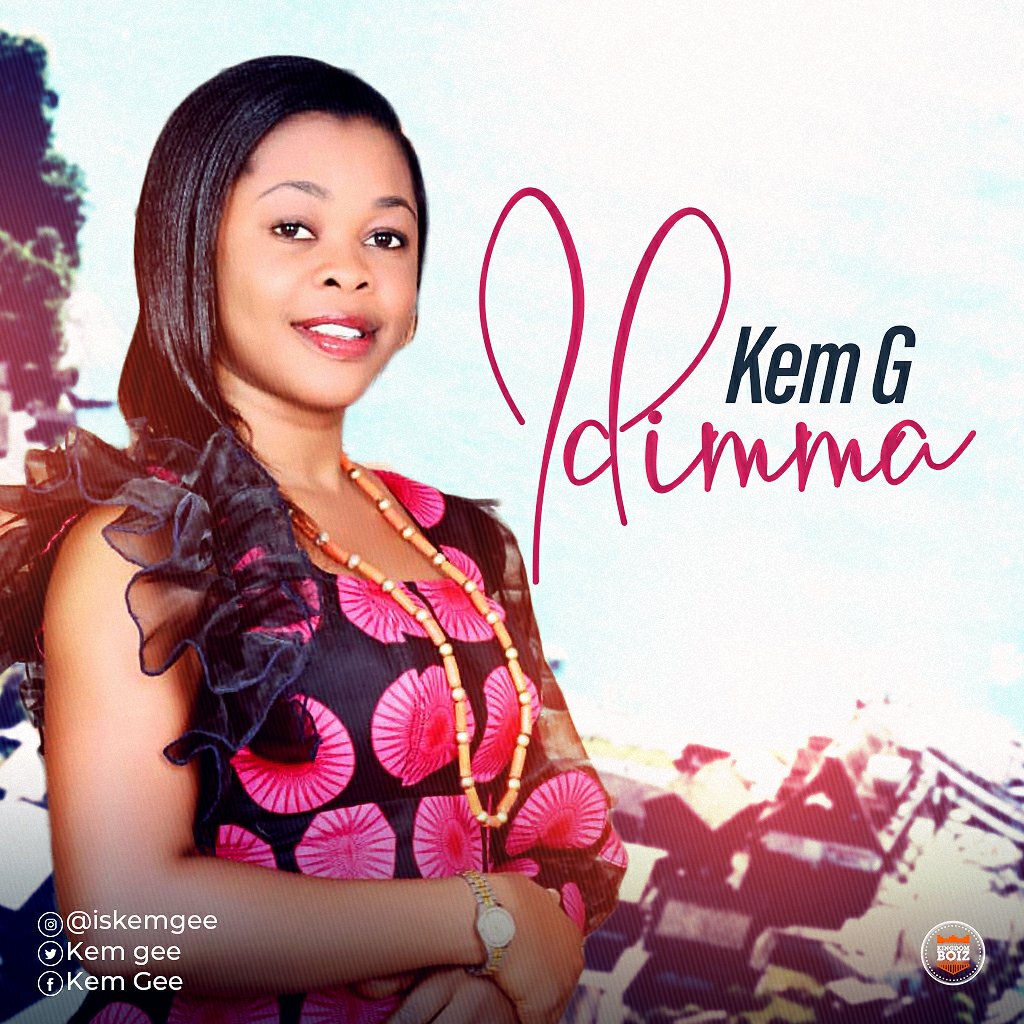 She was inspired by her late father Pastor I.G Abanike who loves music and sings a lot.

She started writing circular songs in 2004 but in 2009 she had a great encounter with the Lord which made her switched to gospel songs, today she’s a song writer and a gospel musician.