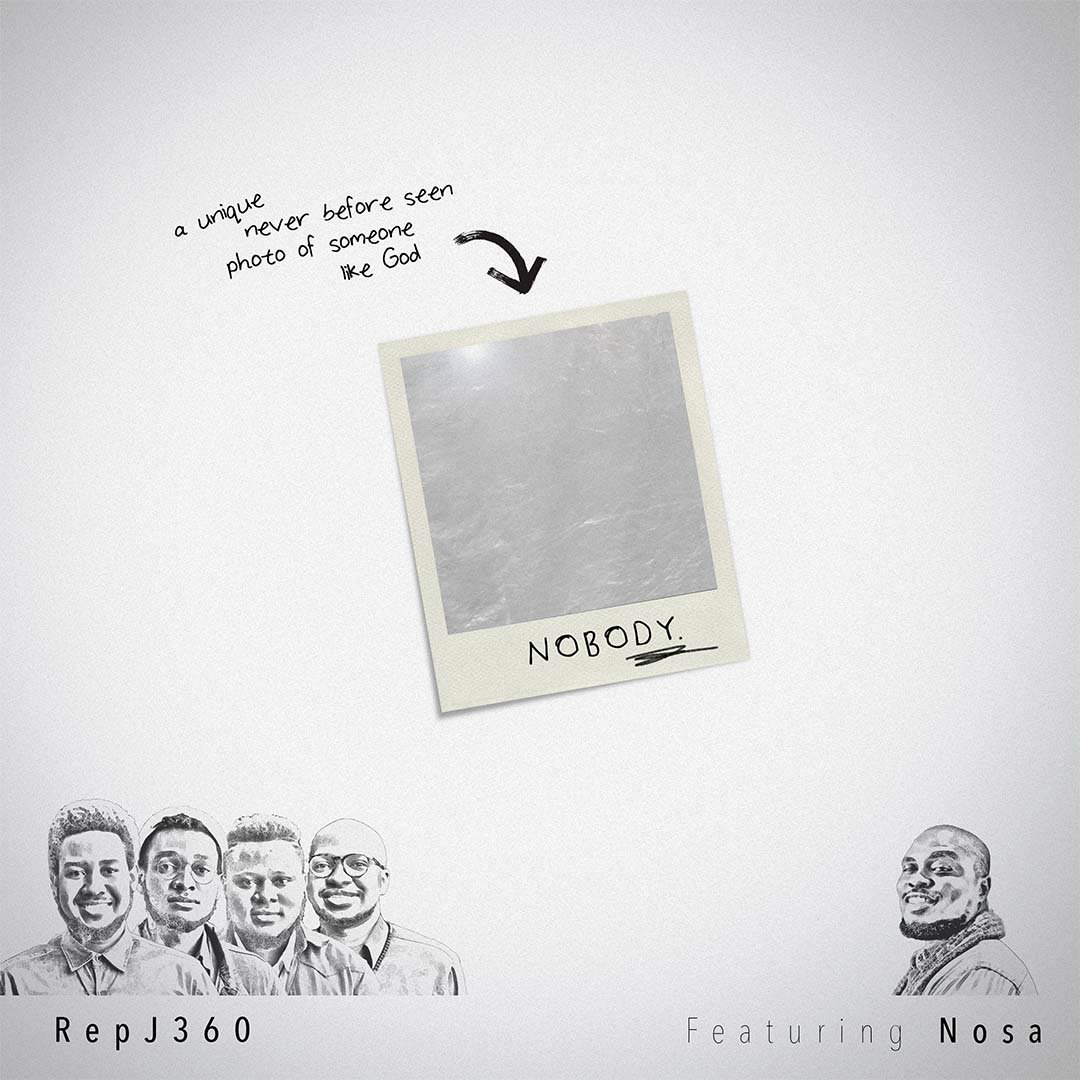 Their song “Nobody” is a song the band has had since and been performing for about 3 years now. It’s a worship song describing the uniqueness of God. The line “Nobody be like you” is Nigerian pidgin English that translates to “There’s nobody like you”

RepJ360 began in 2015. The band consist of vocalists; Timilehin Kehinde and Tobi Johnson, pianist; Ife Oluwamuyiwa, and drummer; Ikechukwu Kalu. They all met at Babcock University, Ilishan-Remo, Ogun state and began learning to play the guitar together. 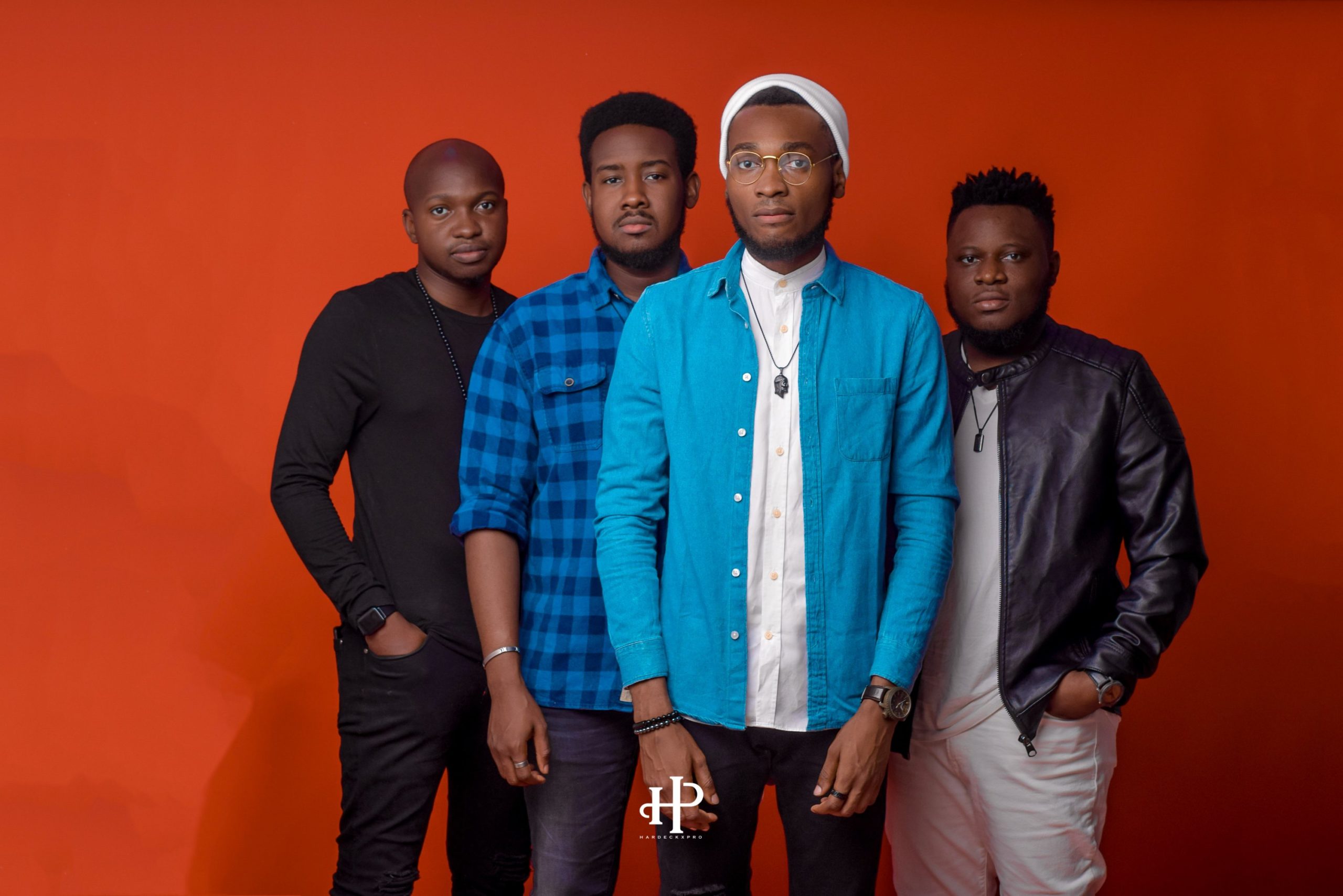 After a few months together they began performing at various school events and occasional events in Lagos State. called Tanna. In December of 2018 after organizing 4 Tanna concerts they released their debut EP titled Lumos Operandi. They currently live in Lagos, Nigeria making music to bring light to the world.