MUSIC Video: Canon – The Warm Up 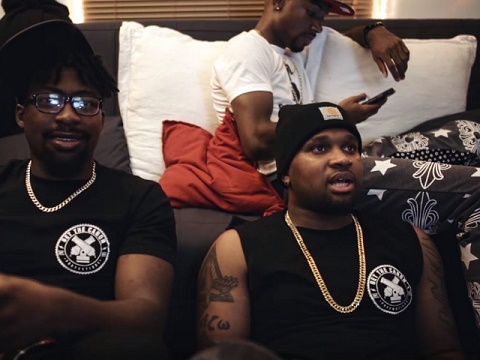 Reflection Music Group artist Canon released his first
music video since his “Grateful” campaign on Thursday for his single “The Warm Up.”

The video was directed by Will Thomas and shot by
Eshon Burgundy.

At the 2015 Dove Awards, Canon shared with
Rapzilla how difficult it’s been to comeback to
record after his 40-foot fall that hospitalized him nearly a year ago.

“When I first got back, it wasn’t that easy,” he said.
“The first song, the first lyric that I wrote was Tone’s
song off his recent project Camden [“Without You”],
and it was hard. It was impossible for me to get in
the studio without breaking down. And even to
this day, sometimes depending on what I’m writing, I may break down just in the studio.”