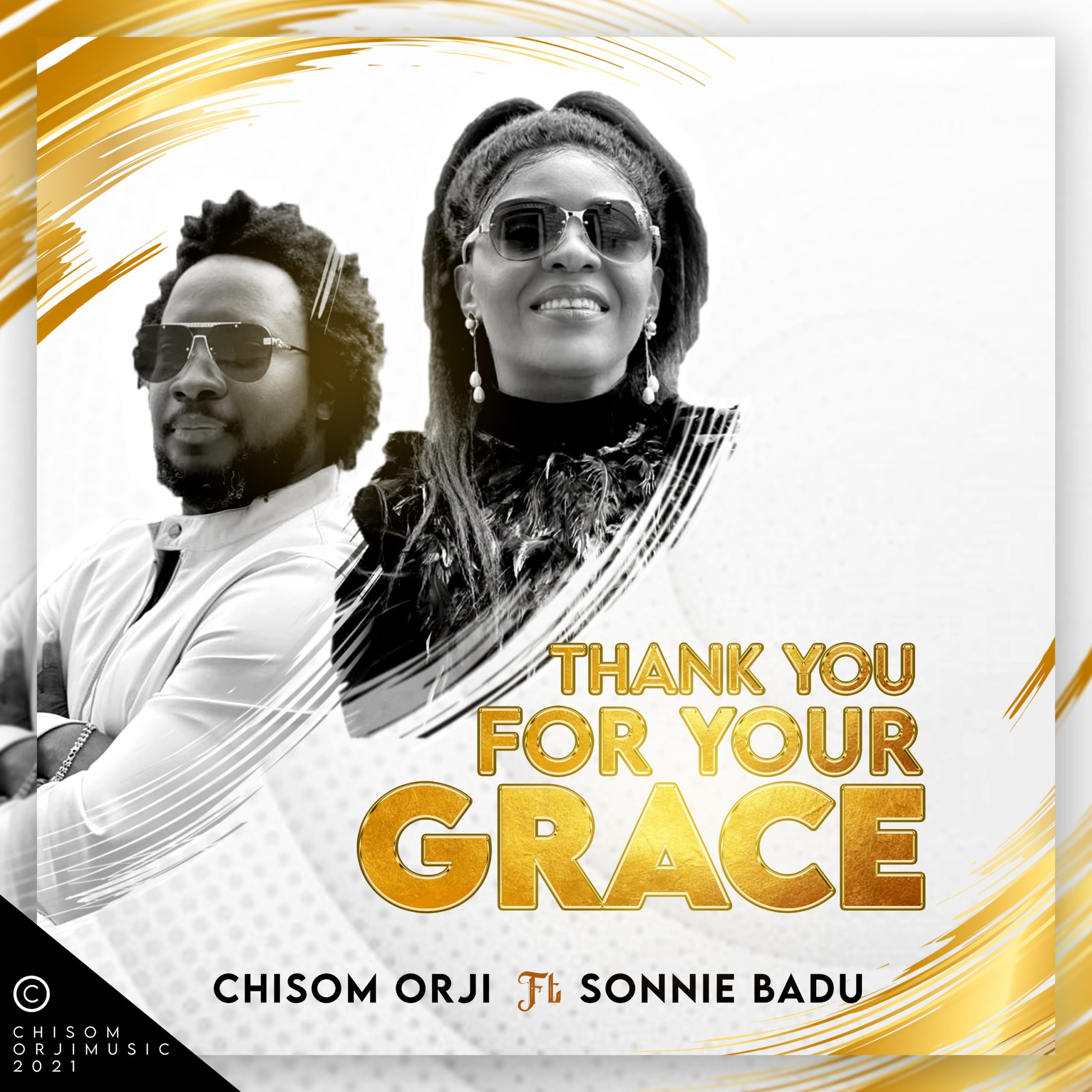 Chisom Orji is a seasoned gospel artiste residing in the United States. She has written over a hundred songs, and by the grace of God, has eight albums to her credit.

Chisom has performed in major local and international stages with some of the best names in the gospel industry and has multiple awards to show for it all to the glory of God.

“Thank You For Your Grace” is her latest released single which features one of the gospel icons, Sonnie Badu.

The song and Video dropped on January 1, 2021. Song was produced by Franz Richards (Philadelphia) and Video by Uvi Orogun (UK).

This is a song meant to remind God’s people that no matter what we face, God’s Grace is Sufficient for us. We Live and operate under God’s Grace.