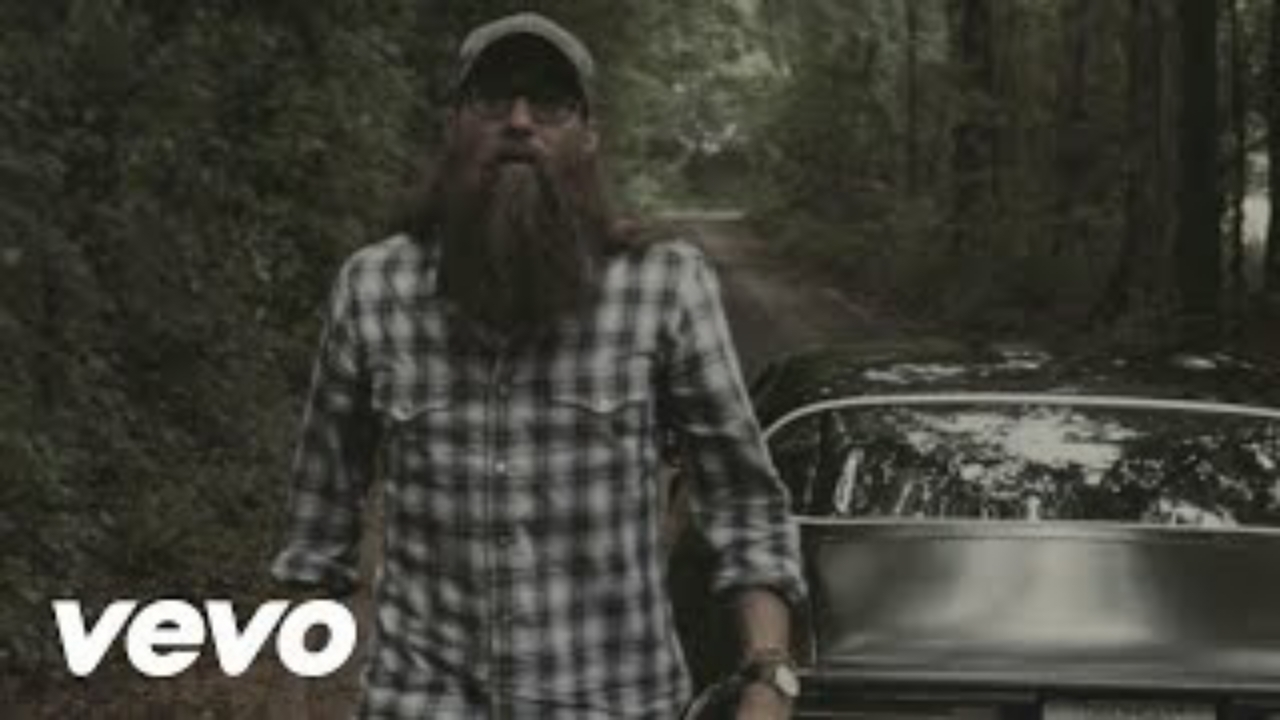 Sept. 23 will mark American Prodigal, the
anticipated sophomore solo project from
Crowder. American Prodigal will build on
Crowder’s double-GRAMMY nominated Neon
Steeple (2014), which boldly debuted at No. 8
on the Billboard 200, sparking both a No. 1 hit and top 5 single at radio, a Grand Ole Opry
debut, a Dove Award along with multiple nods,
numerous K-LOVE Fan Award Nominations and
tours throughout the U.S. and abroad.

Premiering a fiery new music video for “Run
Devil Run,” the first single from the project is available today.

“So excited for everybody to get a little glimpse
of American Prodigal,” shares Crowder. “‘Run
Devil Run‘ has a lot of the overall attitude of the
album shoved into one place.”