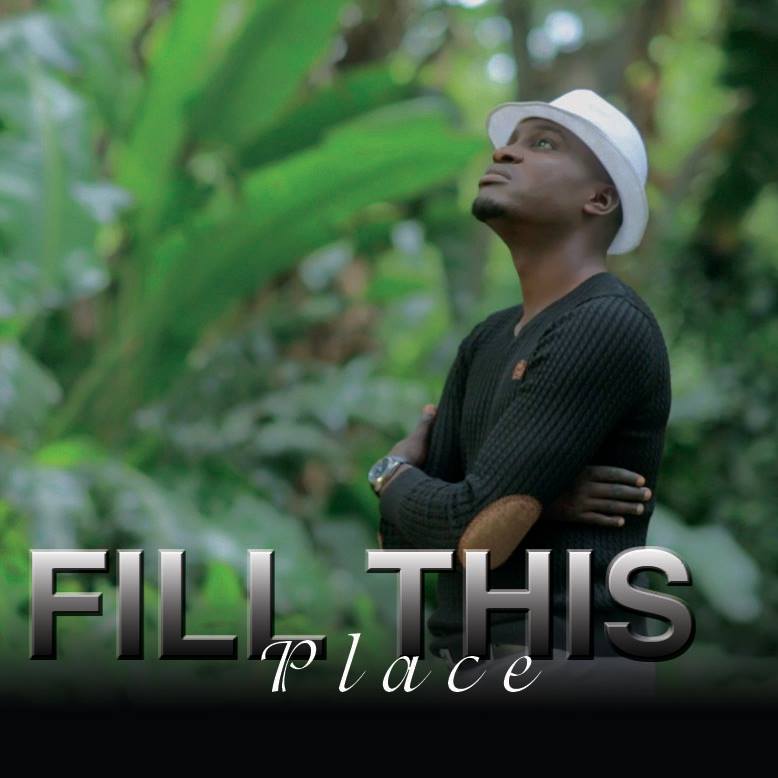 Award-winning gospel singer and song writer,
David Dayo who is the first
African singer to win Hollywood music awards
twice consecutively years in
Contemporary Christian/Gospel categories has
finally drop new music video titled ‘Fill This Place.’
It is instructive to note that David’s music currently
enjoys airplay
worldwide. He was formerly signed to Revolver
Records, and as he grew as an
artiste in South Africa, he moved to Praise Altar Chapter, a company that
believes in the strength of individuals and the
community at large, and is
proudly sponsored by MDT Trading. The vision of
the company is to be the
engineer of success, fuelling the idea, aspirations and determination of
positive minded people that are striving to make a
difference.
In a recent chat with the gospel singer, he said he
was amazed by God’s
presence in his life, and how he was brought out from a poor background to
where he is now.