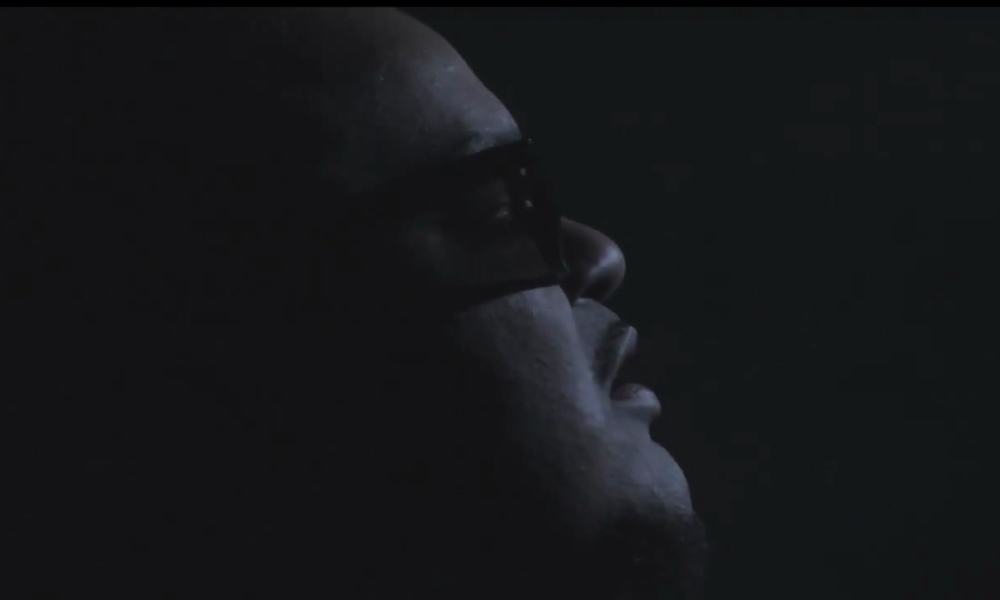 “Run Again: Is a song about standing up after life’s trials hit you hard, so hard you don’t feel you can stand up anymore, But through the Grace of God we can Learn to “Run Again” the Canadian rapper said.

The project entitled The Greatest is set to drop in March.