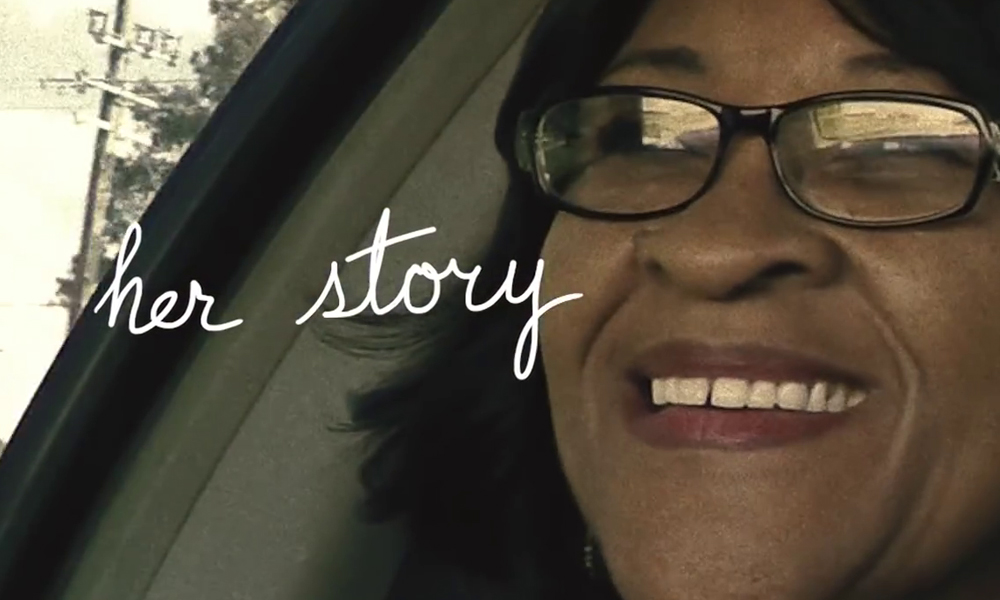 “This video is about me at eight years old waking
up to go to school and how I sensed something
was happening but didn’t know for sure,” GS said.
“I walked into the living room and seen my dad
pointing a gun at my mother’s head. I knew he
beat her but never seen it and this was so shocking to the point where I couldn’t move. He didn’t see
me until the very moment he cocked the gun and
was about to shoot her and then he looks up and
see me.

“This had been going on for 23 years. The second
verse tells of how my mother didn’t give up and
leave her 5 kids behind. Instead of throwing in the
towel, we both are in ministry in Houston. “She in
tha church, im in tha streets we tryn to win back
more, don’t give up”