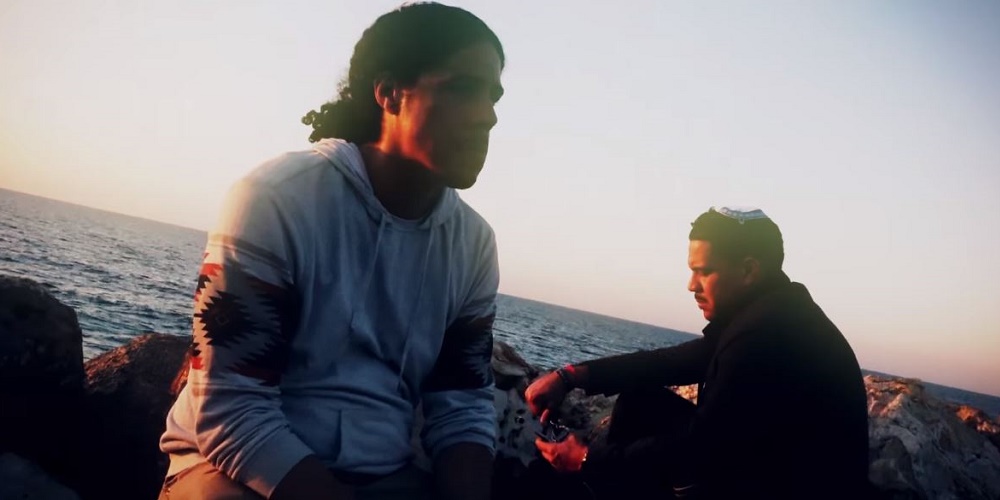 What if we told you that the most popular Jew that
ever lived, through whom countless gentiles have
come to the knowledge of the God of Israel, is not
recognized in His own country? What if we told you
that His Name, Yeshua , which means “salvation”,
has been replaced by “Yeshu” – a fateful drop of the Hebrew letter “Ayin” at the end of His Name?

Though most Israelis don’t know its origin, this
name given by His detractors, is an acronym
meaning “may his name and memory be blotted
out”. Hazakim is here to remove the stigma
surrounding Him and to declare Yeshua’s glorious
place in Israel’s history. He is the most influential, Torah observant Jew, that has ever lived. And even
more profound than this: Yeshua is the Messiah that
was foretold by the Jewish prophets! He is the pride
and joy of Israel! He is a Light to the gentiles and
the True Hope for peace in the Middle East.

Until the day that was foretold by our Messiah
comes, and Jerusalem corporately declares
“blessed is He who comes in the Name of the Lord”,
let us declare the Name of Yeshua of Nazareth
boldly and without shame. Pray for the peace of
Jerusalem!