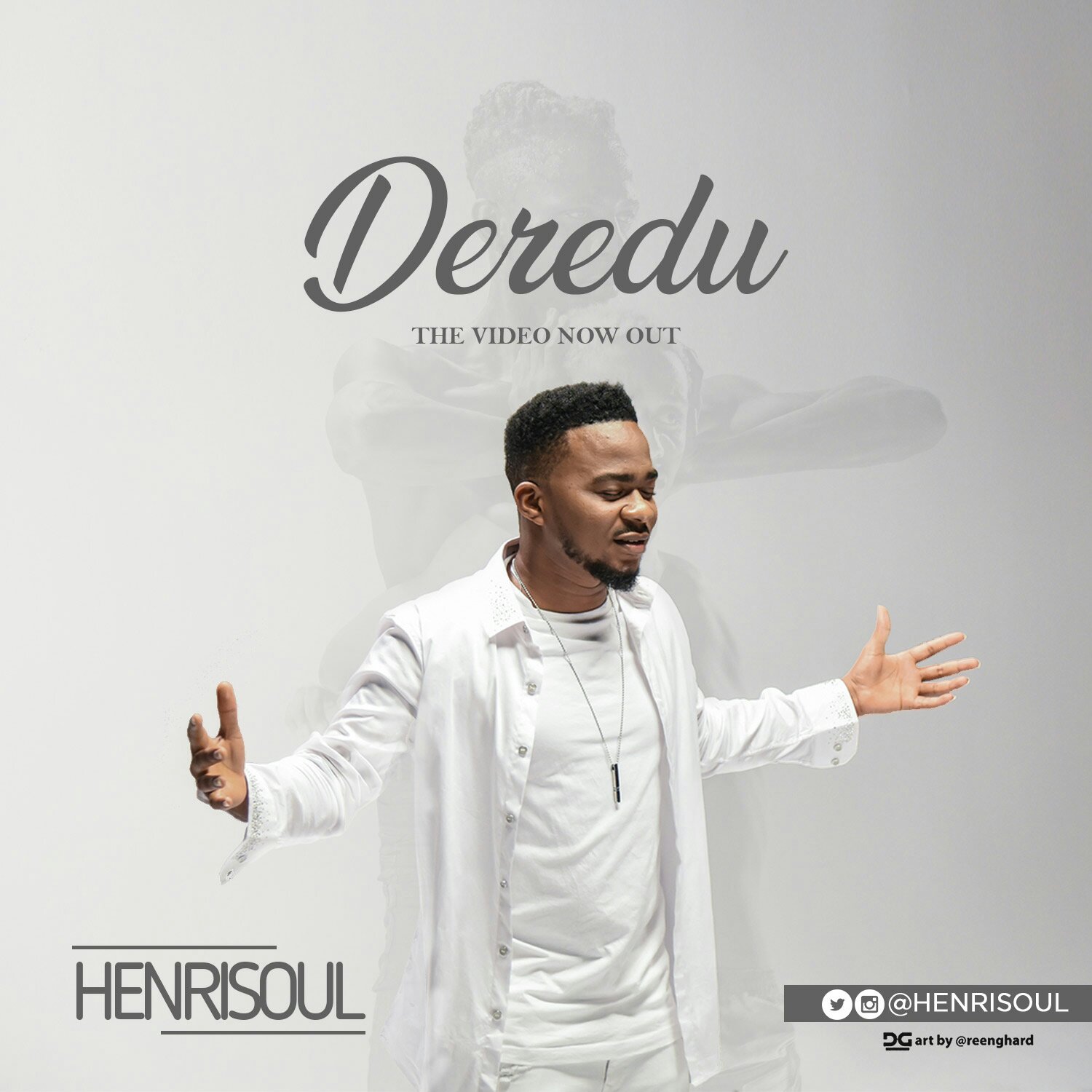 Henrisoul returns to our screens with the highly anticipated visuals to his gratifying single ‘Dere Du‘ which means peace in his native language Ibo.

The song, which has done quite well since its release, now has a befitting visual directed by ‘Oluyinka Davids‘ and was shot in Lagos, Nigeria.

The singer known for his popular songs: Onyeoma, When God Speaks and Take Over is working on his sophomore album which will be released in the 3rd quarter of 2018.

Watch, share, stream and purchase the Dere Du visuals via the links below.