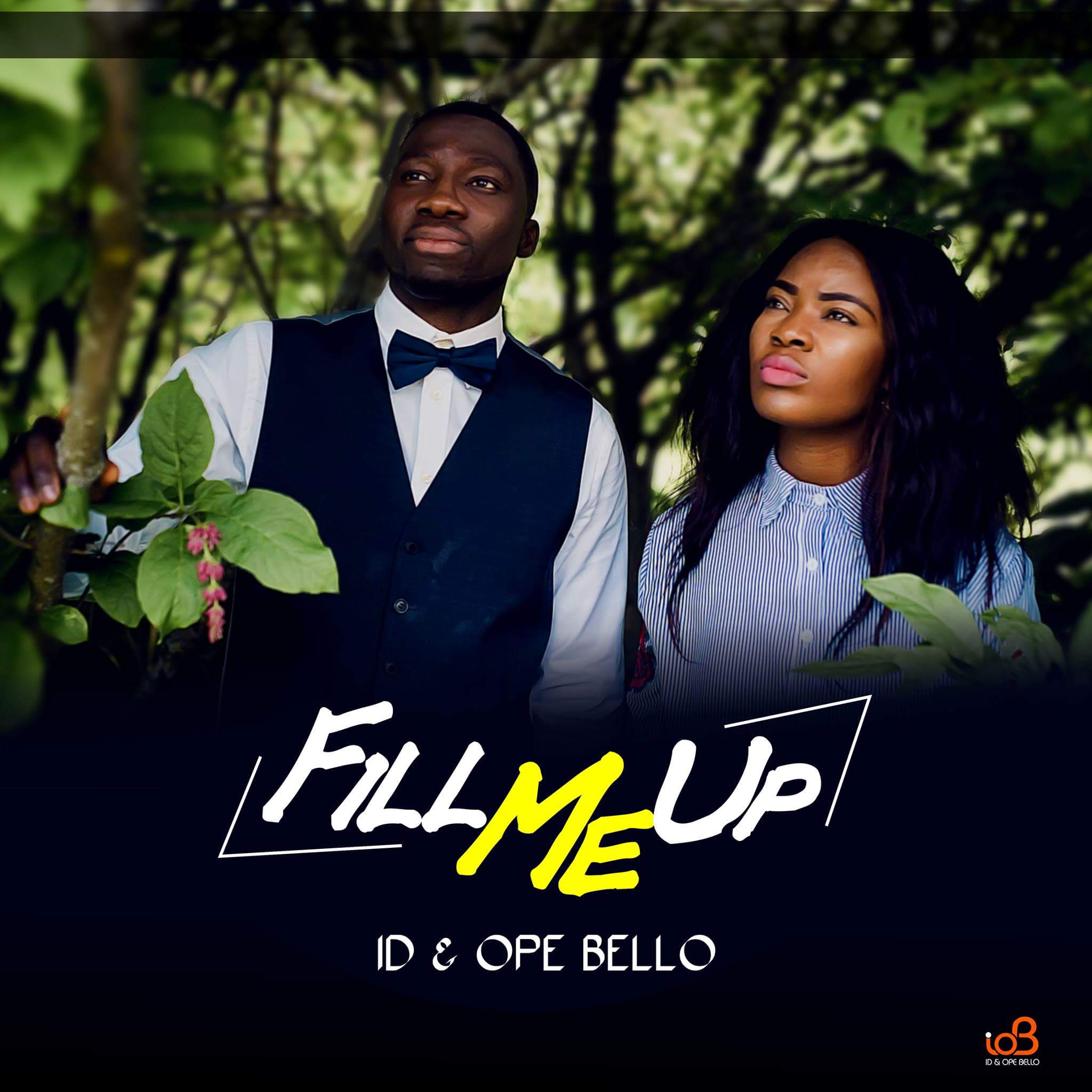 The Europe based Nigerian artists  ID & OPE BELLO  releases the  long awaited official video to “Fill Me Up” single, which is so far the most wanted track in the list of their already released songs from their upcoming ‘ album titled ‘On earth’.

ID & OPE BELLO, received ‘Fill Me Up’ during their family fellowship times with the Holy Spirit, they could not stop singing this song for a very long time considering how much of heavy encounters they keep have with God each time they worship Him with the song, so they decided  to also  bless the world with it, with strong faith that people would experience as much as and even more tangible results than they have had, ultimately they believe that people would be drawn closer to God.  The powerful testimonies they have been receiving since ‘Fill Me Up’ audio was released wow ID & OPE’ s imagination and has humbled their hearts.

This video is purposed to inspire and bless you in a deeper level.