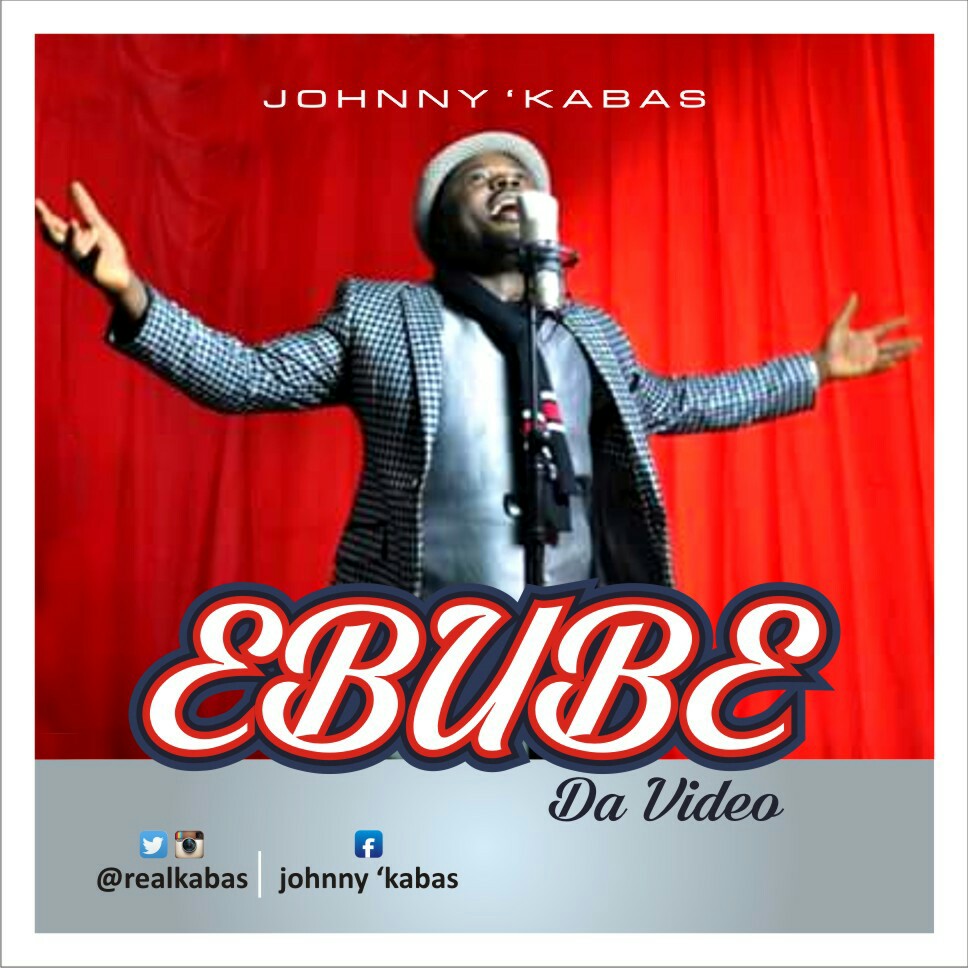 The video was shot in Lagos and directed by Constantine Igudia for Silverlines Studios. Such a nicely directed film work that only “wow” could best explain. Energetic and scintillating display of art with overwhelming

command of God’s divine presence. It is exaggeration that viewers are in for a sumptuous viewing experience.

After the release of this video, Johnny Kabas will be releasing others from his forth coming album including.