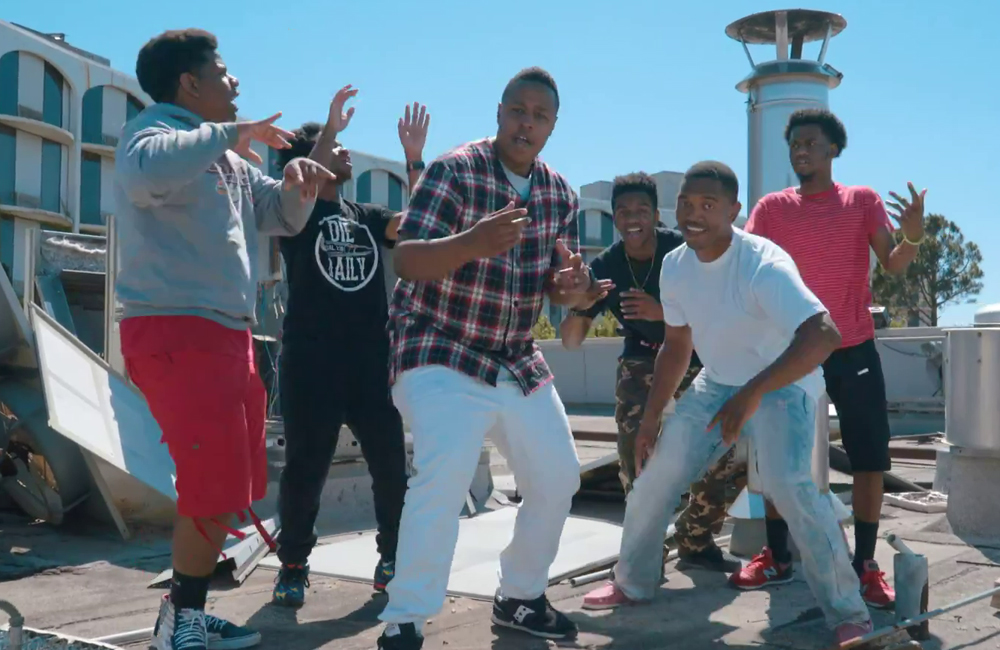 Kadence released a music video for his single “Go
Crazy” in promotion for his upcoming album
releasing Sept. 2.

Die Daily: Annihilation by Kadence is a project that was birthed out of the necessity for change in his
inner-city community of Eastside Oklahoma City,
which is one the most under-served and under-
developed areas in Oklahoma.