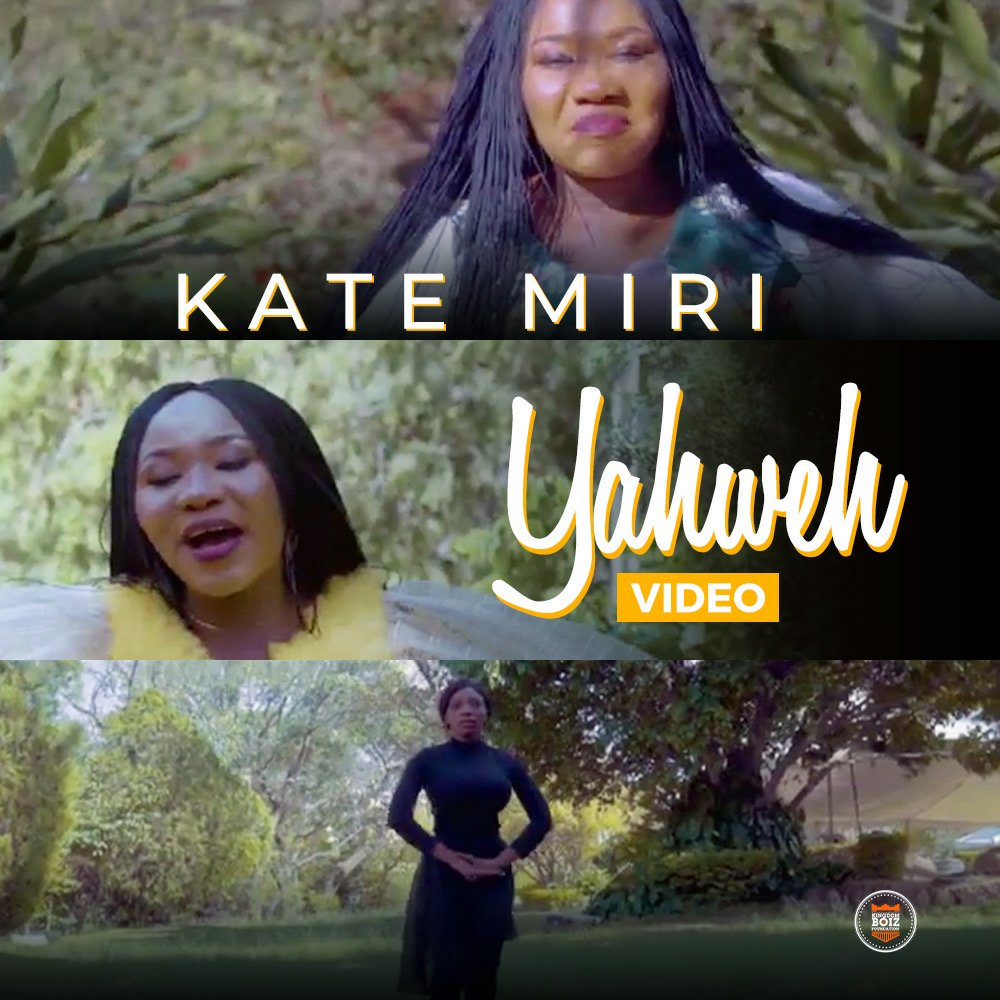 KATE MIRI (yenbyen Taroh), Born on 29th of April, Hails from Langtang North LGA of Plateau State,professionally known as KATE MIRI, is a Nigerian singer, songwriter and worship leader,wife and a mother of Two. Her hit track Ngwangwangmi, Nigerian woman, amongst Many others. Have 3 Albums by the Grace of God to her credit. Worship Leader at the Ark of Destiny Christian Churches, Ngwangangmi, a Gospel traditional fused song was released in 2011,Ngwangwangmi has several nomination and won Four awards.

she has a B.ed in English from the prestigious University of Jos. Genre: Contemprary Traditional fused/ Worship