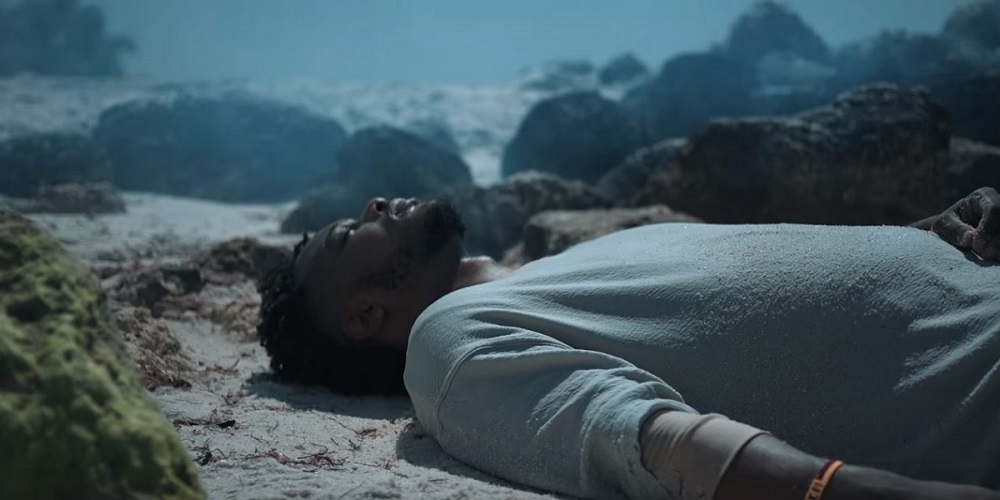 Reach Records released a music video on
Tuesday for KB’s song “Drowning”, one of
the most emotional songs on his album
Tomorrow We Live.

“Drowning” played a key role in Columbus-
based artist Dwight Junior’s story of contemplating suicidal after his mother had
committed suicide in 2015.

“I genuinely had already been feeling like, ‘I
can’t get my head above water if I tried’ … It
was rough, man,” Dwight said. “When I
heard that album … I don’t know if [KB]
realizes like, that album, it’s a powerful
thing. Those last couple songs were so powerful to me, just because of where I
was, and, if it was to ever encourage him,
I’m like, ‘Man, you’re helping people really,
genuinely defeat those thoughts because
the song kind of comes from just a ‘God I
need you’ kind of thing. I guess it helped me in vocalizing my need for God.”