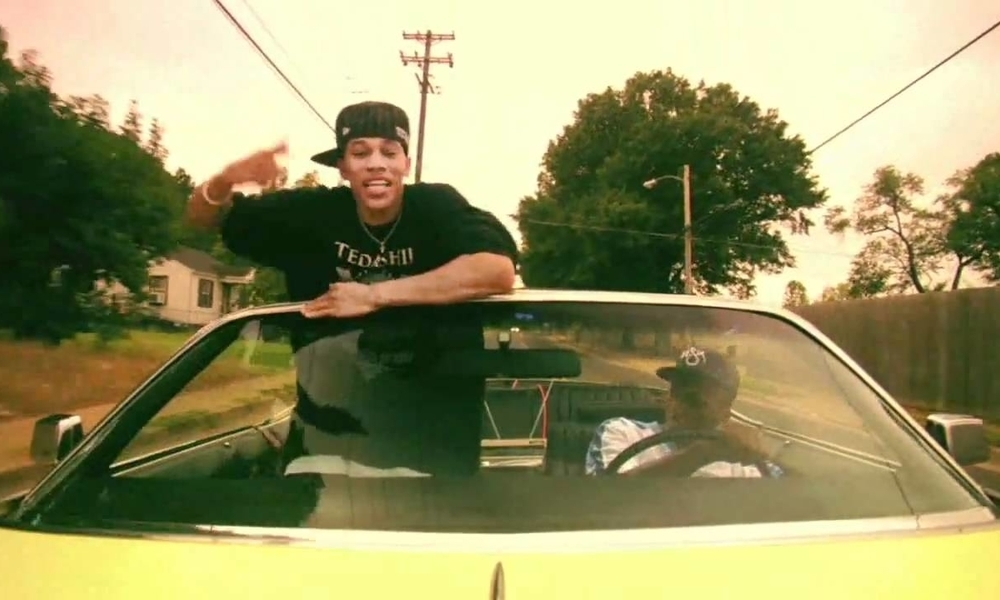 Today’s Throwback Thursday takes us back to Lecrae’s 2007 music video for “Jesus Muzik,” which was recorded in 2006 for the album When the Music Stops.

The music video was uploaded to Rapzilla in 2010, but the song still holds power no matter what year it is. Also featured in the music video is a very young looking Trip Lee. Tedashii makes a background cameo as well.

The music video has a classic mid-2000s southern feel complete with cars and a huge crew of people dancing in the back to the song.

Watch the music video below